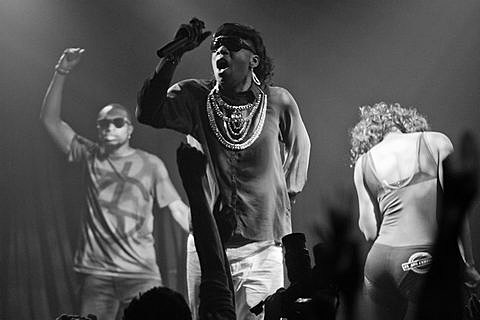 Big Freedia made that booty clap at Santos Party House on May 17th, playing a late, late night show before a scheduled appearance at Bamboozle the next day. (She actually didn't make it... though she did play the afterparty.) Judging from these pictures, it looks like it was a typically off-the-hook night for Freedia and her crew. Check out more pictures below, along with a couple videos of the booty bounce mayhem.

If you have some time to kill, head on over to Big Freedia's site to play the Booty Battle video game. Otherwise, stay away... it's addictive. 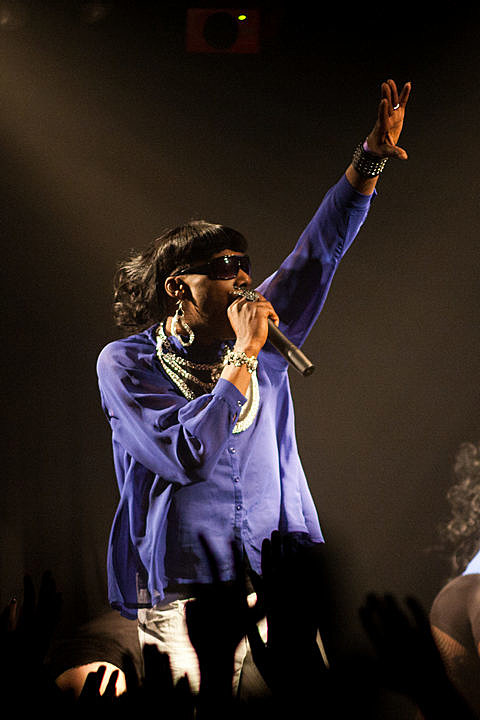 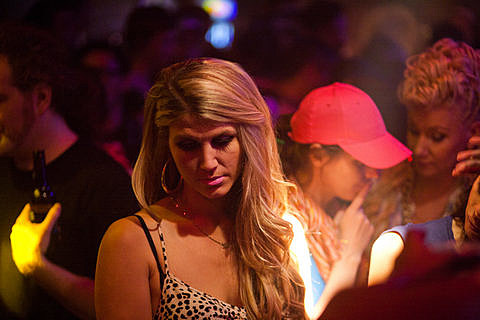 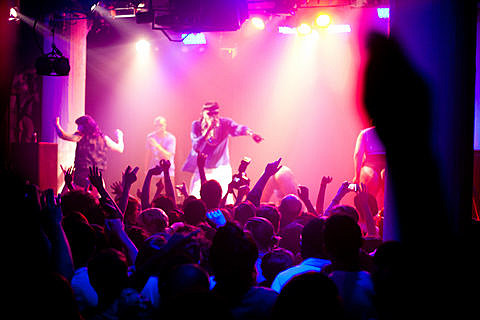 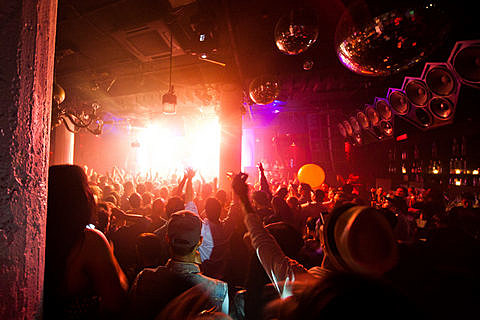 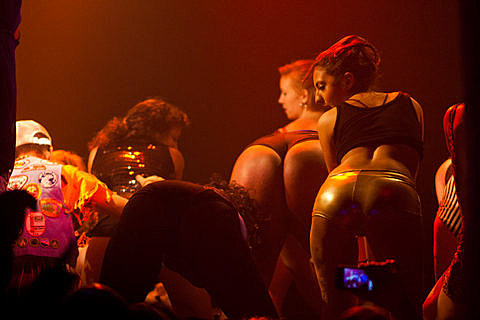 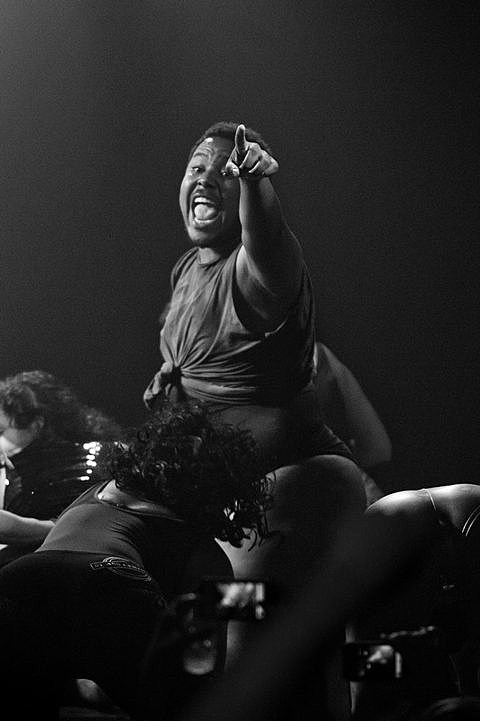 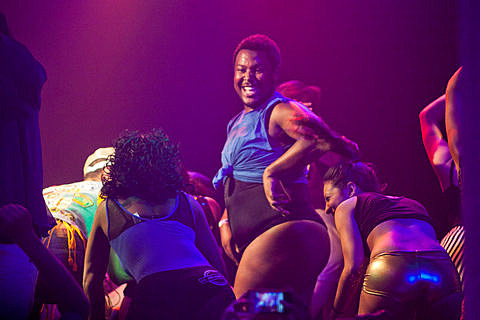 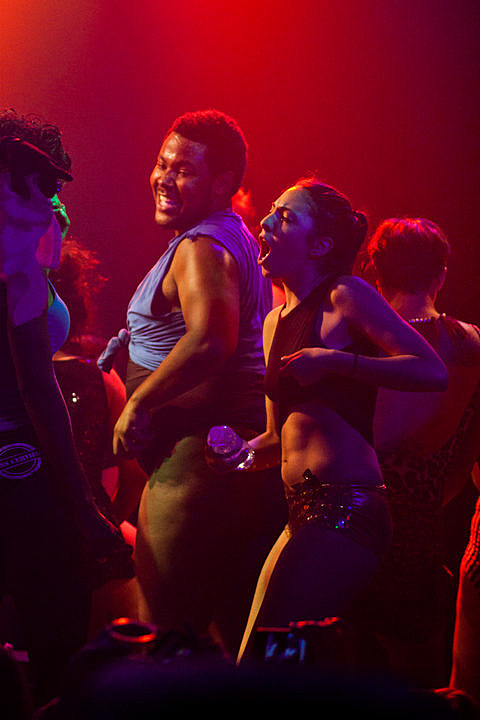 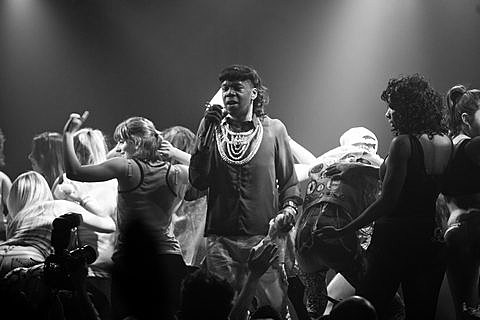 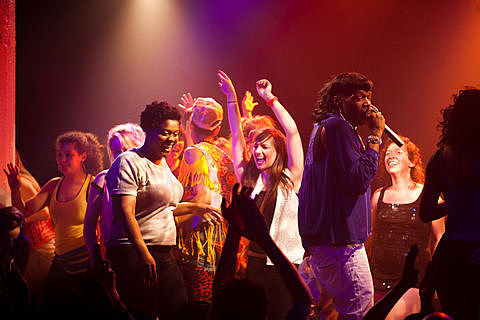 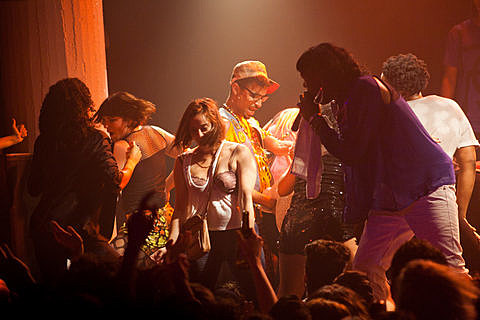 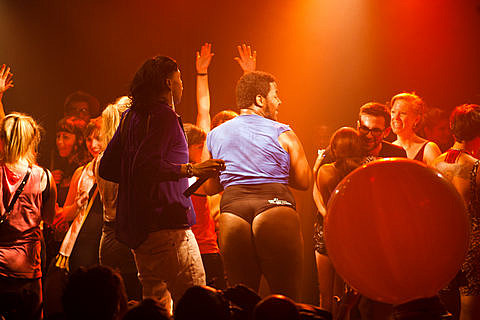 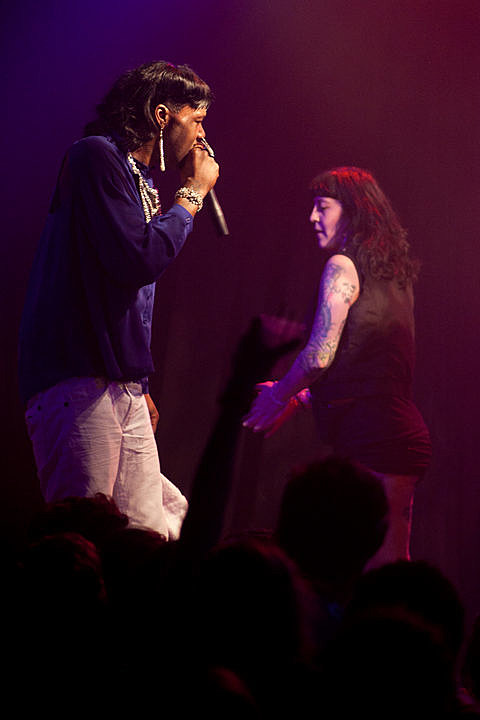 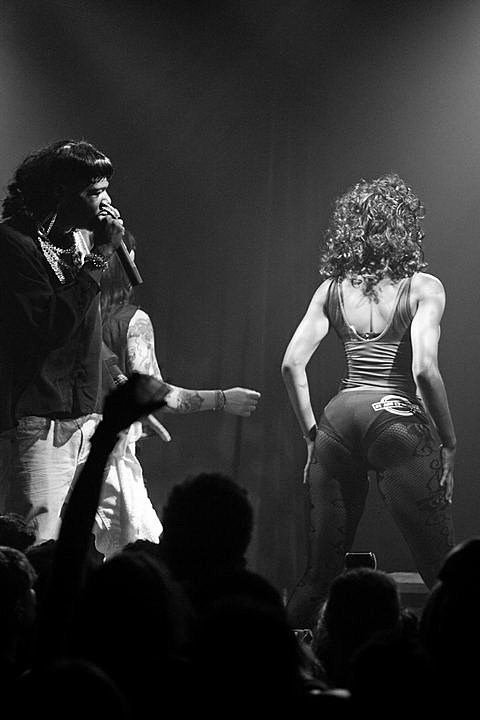 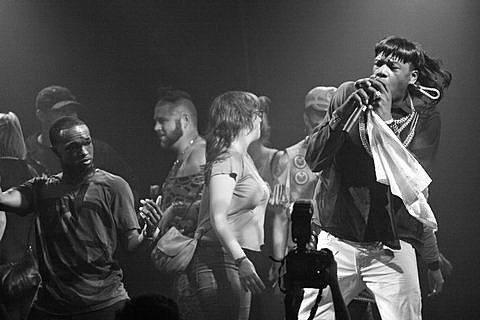 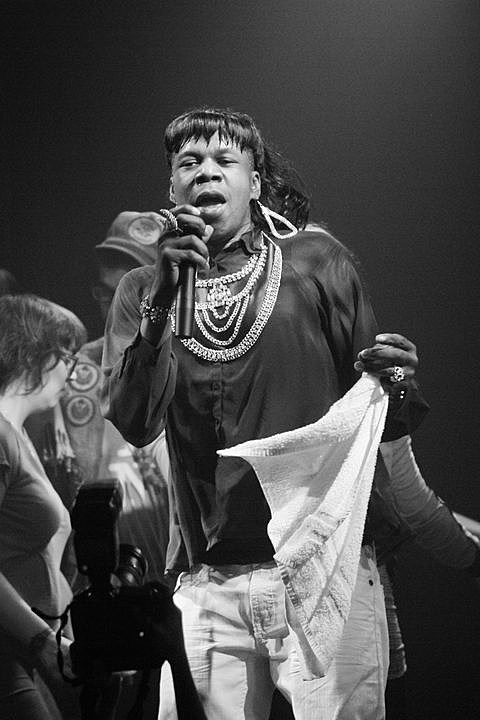 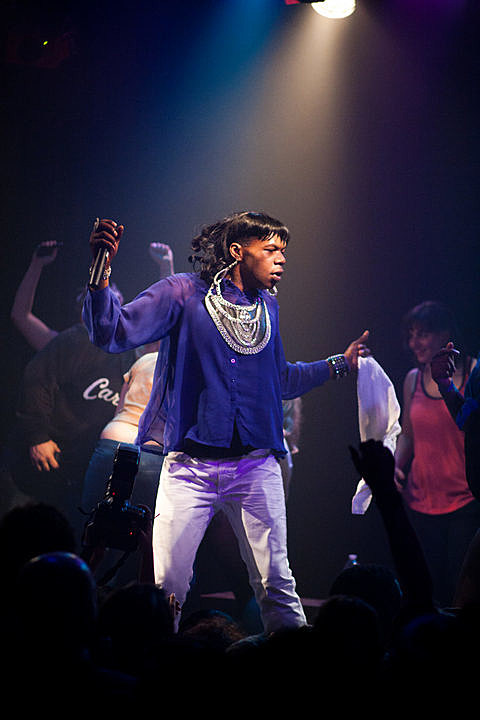 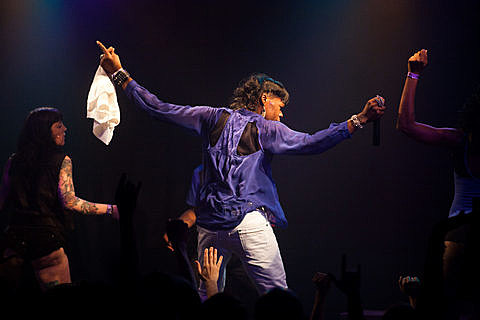 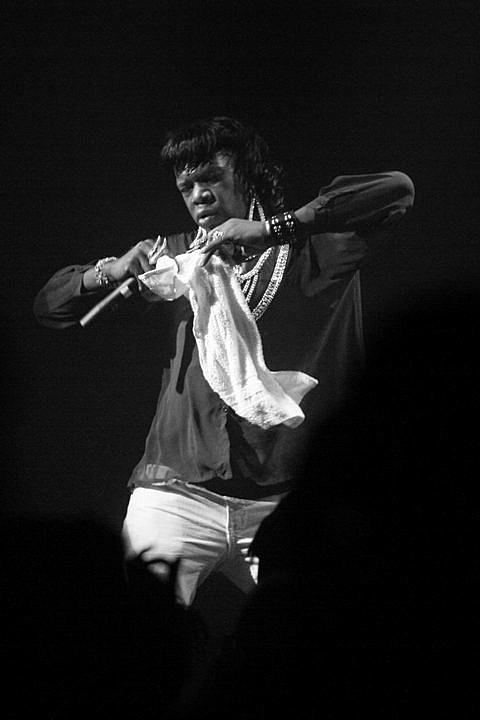 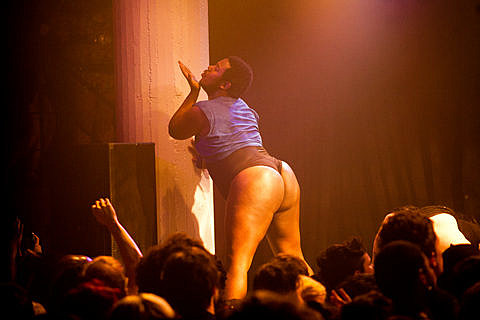