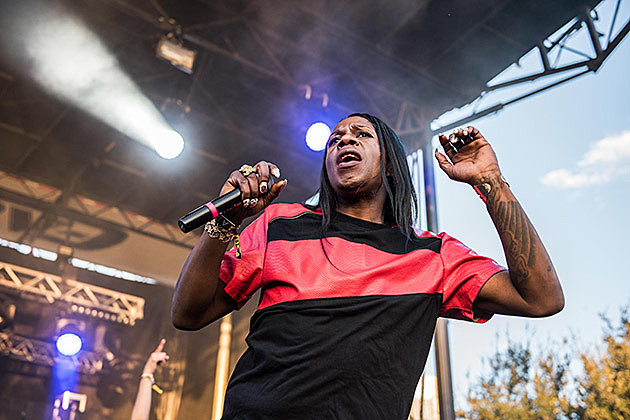 Big Freedia recently announced that she'd be releasing her new single "I Heard," but it's hit the web a day early. It's more melodic and less in-your-face than some of her other stuff, but no less of a banger than we expect from Freedia. Check it out below. She says it will be on her new album which is coming this summer.

Freedia, who's also on the new Beyonce single, is playing shows including night one of The Soul Rebels' three-night run at Brooklyn Bowl in NYC (tickets).