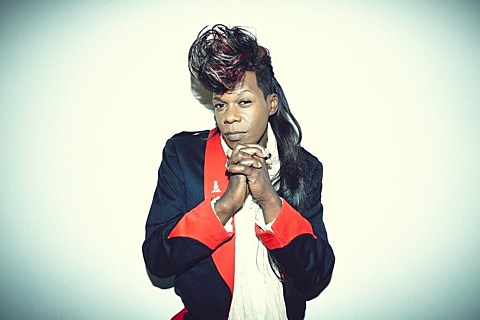 Queen of bounce Big Freedia is going on what she's calling "Big Freedia Presents: Bounce Shakedown Tour 2015" this fall. It kicks off in Raleigh in early October and ends in Denver the next month. Hibou and Boyfriend will support.

The tour hits NYC on October 30 at Irving Plaza. Tickets for that show are on Citi cardmember presale now. Live Nation/Ticketmaster/VIP presales start Wednesday (9/9) at 10 AM and the general on-sale starts Friday (9/11) at 10 AM.

Big Freedia: Queen of Bounce Season 4 premieres on September 30 on Fuse, and Freedia will release a new single called "Crazy" on 9/18.

All tour dates are listed, with a video, below...