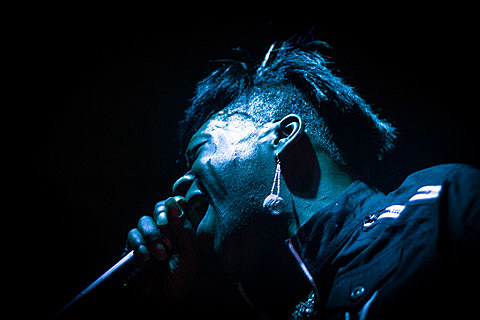 Big Freedia didn't make it to SXSW this year due to medical complications (at one point she was supposed to headline a night show at Hotel Vegas where she was replaced by Juvenile who then didn't show up). Hopefully the queen diva is feeling better, as she is about to head out on a short tour that brings her to Baltimore, Boston & Oberlin, folllowed by a couple of dates in Chicago and Madison, and so on. On May 18th Freedia plays Bamboozle in NJ. One day earlier, you can catch her majesty at Santos Party House on May 17th. Tickets for the NYC show are on sale. All dates are listed below...