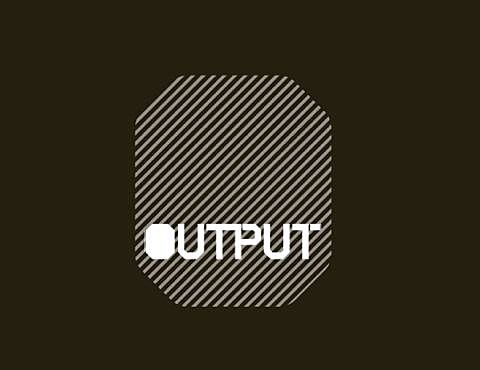 Williamsburg is getting a big, fancy new dance club very soon. Located at 74 Wythe (at N. 12th St.) right by Brooklyn Bowl and Wythe Hotel, Output is a 452-person-capacity club that is planning on opening in the next few weeks, with additional plans for a rooftop bar and restaurant. The club will focus on techno, house and other EDM styles. While the exact opening date has not been set, February 22 will be the first edition of Bunker to happen there, with DJ sets from Speedy J, Peter Van Hoesen, and Mike Servito.... and the fact that Bunker is doing a party there actually gives us hope that this place is not just going to end up catering to a Pacha-Jersey-Shore-like crowd. That said, Bunker will continue to host parties at Public Assembly just a few blocks away after February, for now anyway.

The new club "will be the new North American showcase room for Funktion One, featuring some next generation equipment you wont find anywhere else." I'm sure it's going to sound amazing in there.

Flyer for the Bunker party at Output is below. 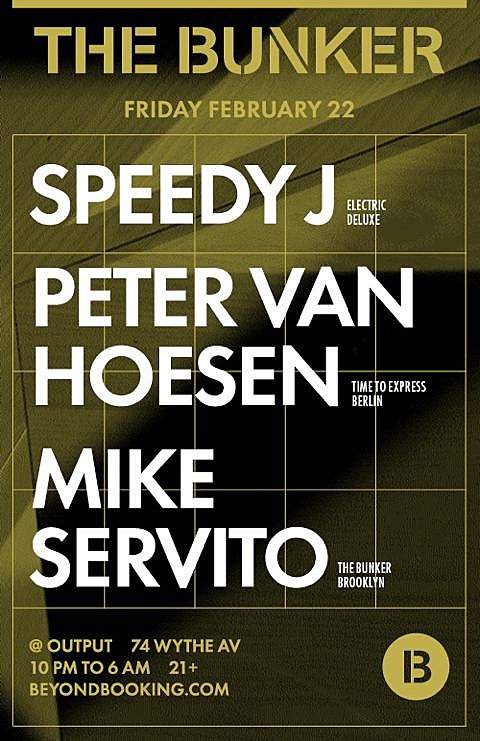