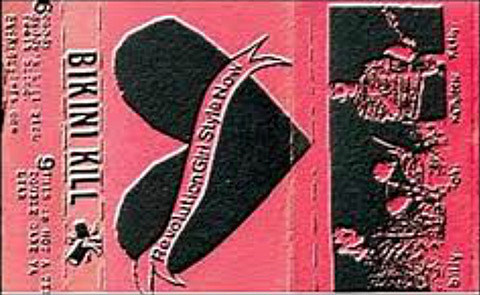 Pacific Northwest feminist punks Bikini Kill's first release, a 1991 demo cassette titled Revolution Girl Style Now, is getting its first ever vinyl and CD pressing on September 22 via Bikini Kill Records. In addition to the eight songs that were on the original tape, the reissue comes with three previously unreleased songs -- "Ocean Song", "Just Once", and "Playground" (the latter of which is only partial as the they ran out of tape when recording it). The reissue was mixed by Fugazi's Guy Picciotto and mastered by John Golden.

Pre-orders are available now and there will also be a limited edition replica version of the demo cassette available by mail order only. They've made a trailer for the album that features footage from Bikini Kill's first-ever show in Olympia, Washington. Watch that below.

Meanwhile, Kathleen Hanna's current band, The Julie Ruin, will play Bard Summmerscape in the Spiegeltent on Saturday (8/1) which is sold out. They're also playing Burger A-Go-Go 2 in Santa Ana, CA in September. All Julie Ruin dates are listed below. 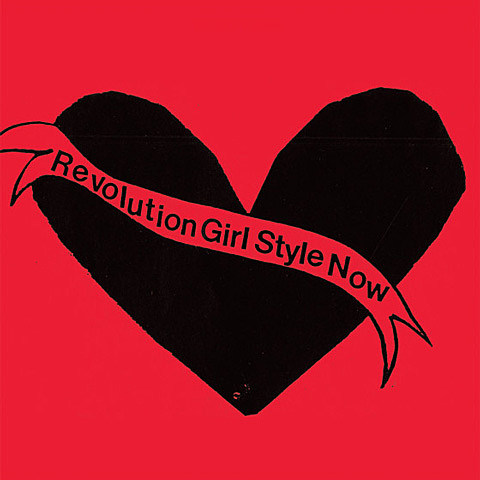