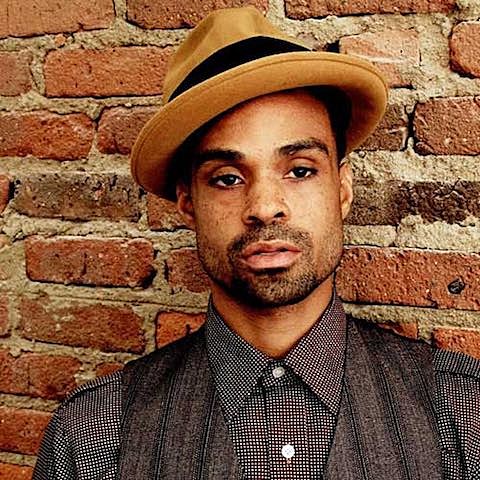 Philly soul singer Bilal has announced a winter residency at City Winery. So far that residency will include two shows--the first on January 13 and the second on February 15. Right now tickets are only on pre-sale to VinoFile members, but they should be on sale to the general public soon.

Bilal released an album earlier this year, and he's been playing a lot of shows in NYC since then, hitting New Yorker Fest and playing SummerStage with The Roots among other gigs. At the moment the City Winery shows look to be all Bilal has scheduled.

Check out the video for his Kendrick Lamar collab "Money Over Love" below...