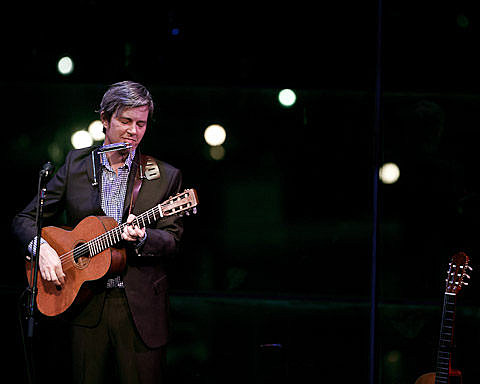 Bill Callahan retired his Smog alias in 2007 but has contined to make lovely, downcast folk under his own name, like 2011's Apocalypse. He's just announced the follow-up to that which is titled Dream River and will be out September 17 via his longtime home of Drag City. No songs have been released from it yet, but you can check out the tracklist below.