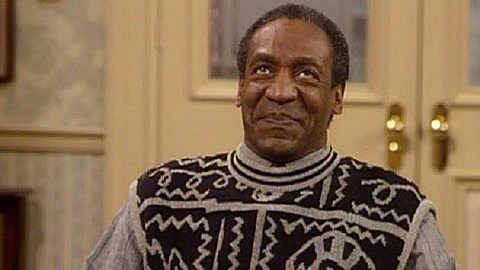 Bill Cosby is currently on his "Far from Finished" tour but persistent allegations that he drugged and sexually assaulted numerous women over the years are trying to prove the tour's title wrong. While he hasn't canceled the tour, some promoters have pulled the plug on shows in Las Vegas and Arizona, and now Cosby is offering refunds to ticketholders who want them. That includes his upcoming two NY-area shows at Tarrytown Music Hall on Dec. 6 (afternoon and evening shows).

Cosby played NYC proper, at Carnegie Hall, last month as part of the NY Comedy Festival which received a positive review from The Guardian.