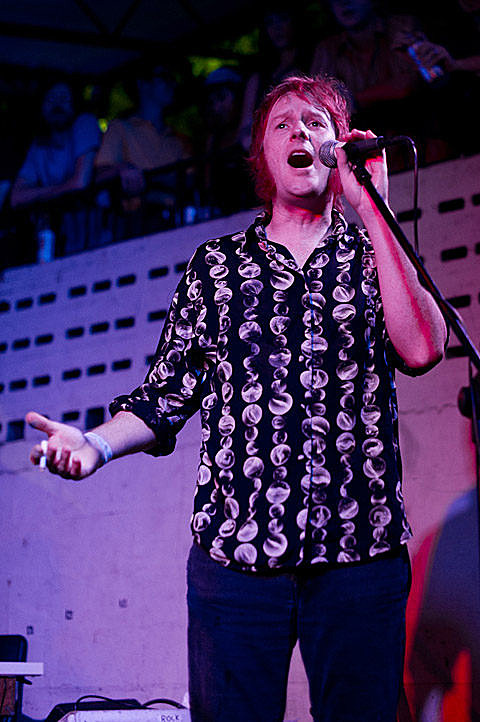 "Nuçi's Space is a non-profit health and music resource center in Athens, GA. The aim of the organization is to prevent suicide by providing obstacle free treatment for musicians suffering from depression and other such disorders as well as to assist in the emotional, physical and professional well-being of musicians."

The cause of Bill Doss's untimely death has not been revealed, but "In lieu of flowers, the family asks that you make donations to Nuci's Space, a local musician support & resource center." That said, Athens-Clarke County coroner Sonny Wilson told an Athens paper that "No evidence of foul play or suicide is evident and Doss had no history of medical problems, Wilson said."

The note, via the band's publicist, also reads: "We ask that you please respect the privacy of the Elephant 6 family at this time. Our hearts are with them, and we will release any further details and statements as it's fit in the days to come."

A memorial is set for this Saturday, August 4 (2PM-4PM) at The Fabulous 40 Watt Club in Athens, GA.