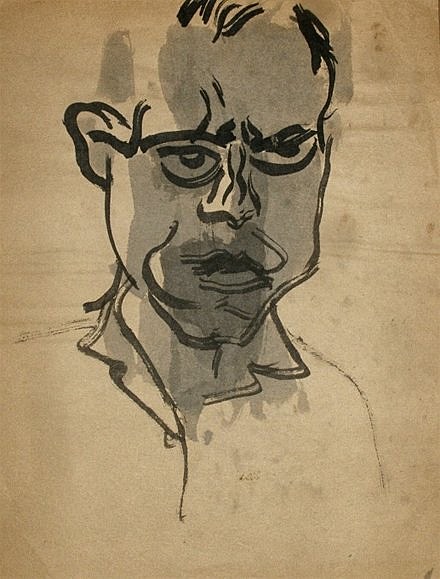 Bill Goffrier is playing The Rock Shop tonight, August 26th, with Doug Gillard and The Norfolk Downs. Bill Goffrier is the singer of Big Dipper, who split up in 1992, two years after the release of their fourth full length album Slam. He also played guitar in The Embarrassment prior to forming Big Dipper. Big Dipper reformed in 2008 and signed to Merge Records who compiled a 3-disc anthology of their work titled Supercluster: The Big Dipper Anthology and released it the same year. Since that release, Big Dipper recorded a new song titled Princess Warrior and posted it on their myspace in April 2009.

This past April (2010), Goffrier played a solo show in Lawrence, KS performing a mix of old Big Dipper and The Embarrassment songs, plus some new material. He told Lawrence Journal-World, "I've been writing a lot of songs for Big Dipper because we're working on a new CD. But we have three pretty prolific songwriters, so there's a lot of material to pick and choose from. Sometimes I'll say about a song I've got, 'This would be good for Big Dipper, but this one, clearly not.'" He also claims to have an existing offer to release a solo album. Videos from the Lawrence, KS show are below.

Tonight's show at The Rock Shop also features Doug Gillard and The Norfolk Downs. Doug Gillard, as we've pointed out numerous times, was a guitarist in Guided By Voices but is not part of the currently reunited "classic lineup." He also played in Death of Samantha, Gem, Cobra Verde, and various other bands. The Norfolk Downs are an acoustic duo featuring Dave Derby of Dambuilders, Brilliantine, and Gramercy Arms, and Kendall Meade of Mascott, Juicy, and Gramercy Arms.

Bill doesn't have any other shows scheduled that we know of. Those videos below..