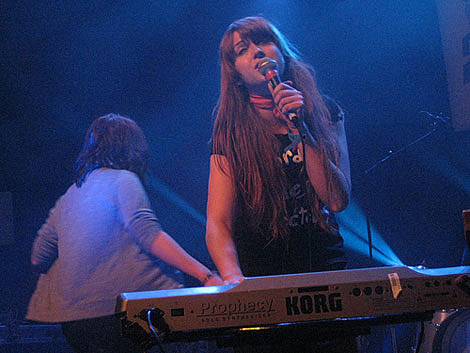 M for Montreal is one of the Canadian city's many, many festivals (music or otherwise) - this one showcasing local bands they have dubbed "export-ready." (A few Toronto bands were invited too.) Festival bookers, music supervisors for TV, film and advertising, journalists and tastemakers were invited to town to check out the talent. While clearly more industry-oriented than most festivals, it's really well done: each night of the festival is on two stages within one club, so no overlap, no downtime. You see all the bands.

The first (11/20) night's highlight was definitely Duchess Says who are clearly loved in Montreal. Their electro-punk sound is fun, but they're absolutely electrified by frenzied singer singer Annie-Claude who more than once jumped into the sizable pit before pulling the pit onstage for a dance-party. She's a pistol!

The other notable act for me was The National Parcs, an environment-friendly hip hop/electronic/soul group who get their beats from homemade field recordings: we're talking the sound of banging rocks, babbling brooks, digging in the dirt...etc. And while I wasn't blown away by the songs, their stage show, which also shows off their considerable filmmaking skills, is a knockout multi-media experience.

Also played Night One: the hockey-loving, French-Canadian lumberjack punk of Les Dales Hawerchuk; Toronto's Sweet Thing, who were somewhere between The Killers and Muse; Pas Chic Chic injected a healthy dose of Kraut into their icy, Francophilic sound (of the first night, the group I'll likely listen to the most); and the sultry Lioness who brought a gothy romance to the night's proceedings.

Appologies to Kyle, Ryan, and the rest of the BV photographers for my point-and-shoot pics. More of them below... 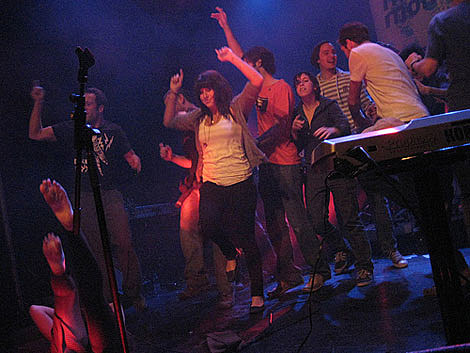 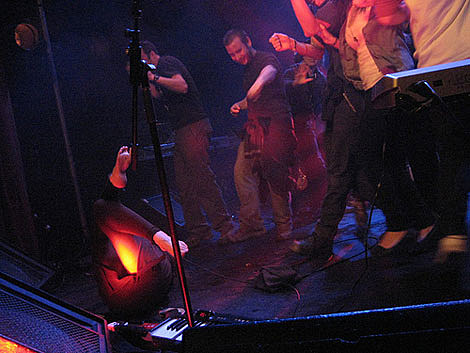 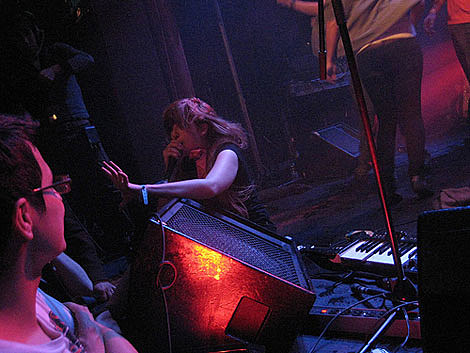 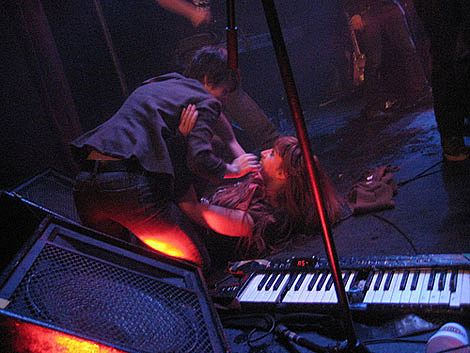 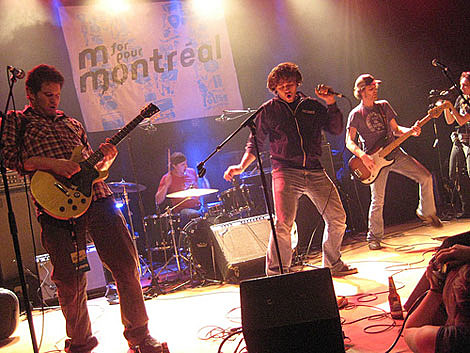 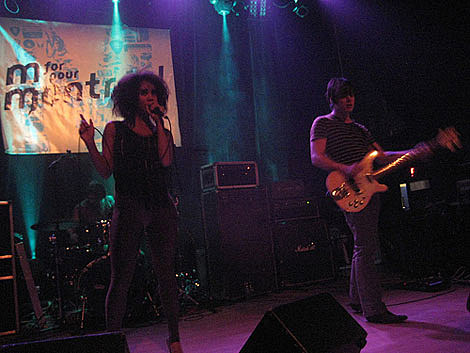 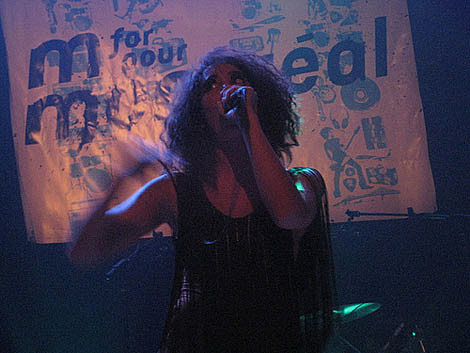 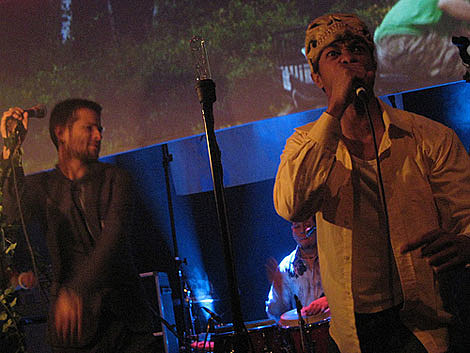 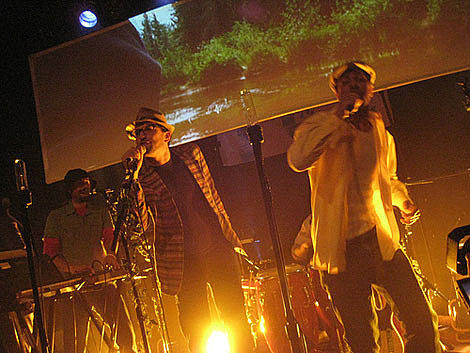 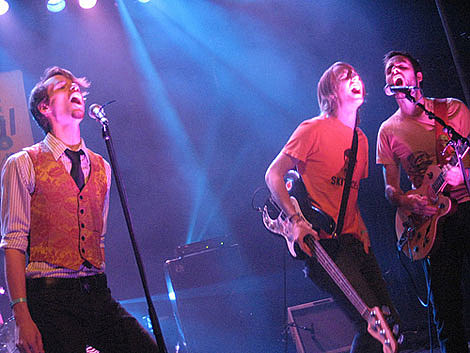 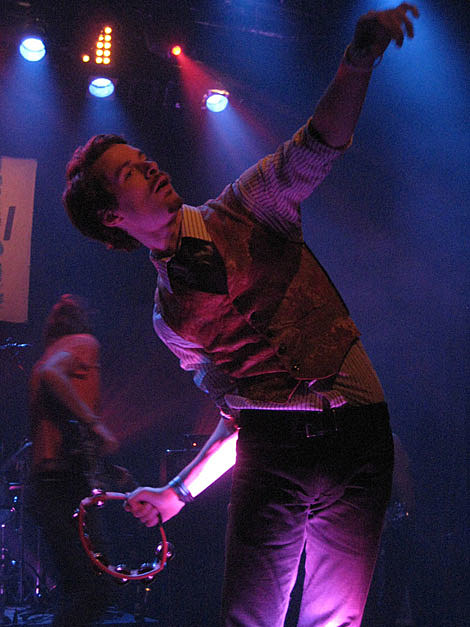 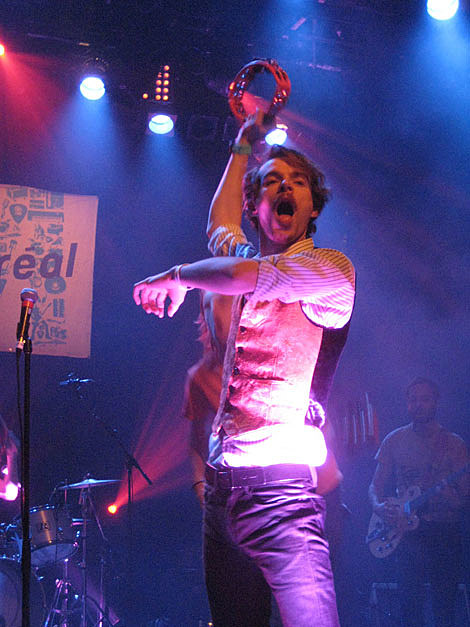