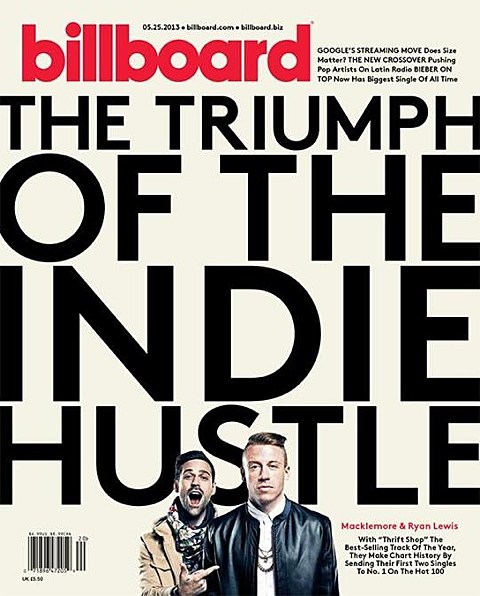 It's the 25th anniversary of Billboard's Hot Rap Songs chart, and FACT points to a list Billboard posted of the all-time top 100 rap tracks since the chart's inception. Seven of the top 10 tracks come from rap's "golden era" of the '90s, but very depressingly, Macklemore's "Thrift Shop" comes in at #1 OF ALL TIME. He's also got "Can't Hold Us" at #4. Kanye is tight.

The full 100 is at Billboard. Browse the top 10, along with a disclaimer of how the list was calculated, below...

The 25th Anniversary Hot Rap Songs ranking is based on actual performance on the weekly Hot Rap Songs chart, since the chart's inception in the March 11, 1989, issue. Rankings are based on an inverse point system, with weeks at No. 1 having the greatest value and weeks at lower positions proportionately less. Due to various changes in chart rules, chart length and methodology throughout the years, songs had varying reigns at No. 1 and on the chart. To ensure equitable representation of the biggest hits from all 25 years, certain time frames were weighted to account for the difference in turnover rates from those periods.