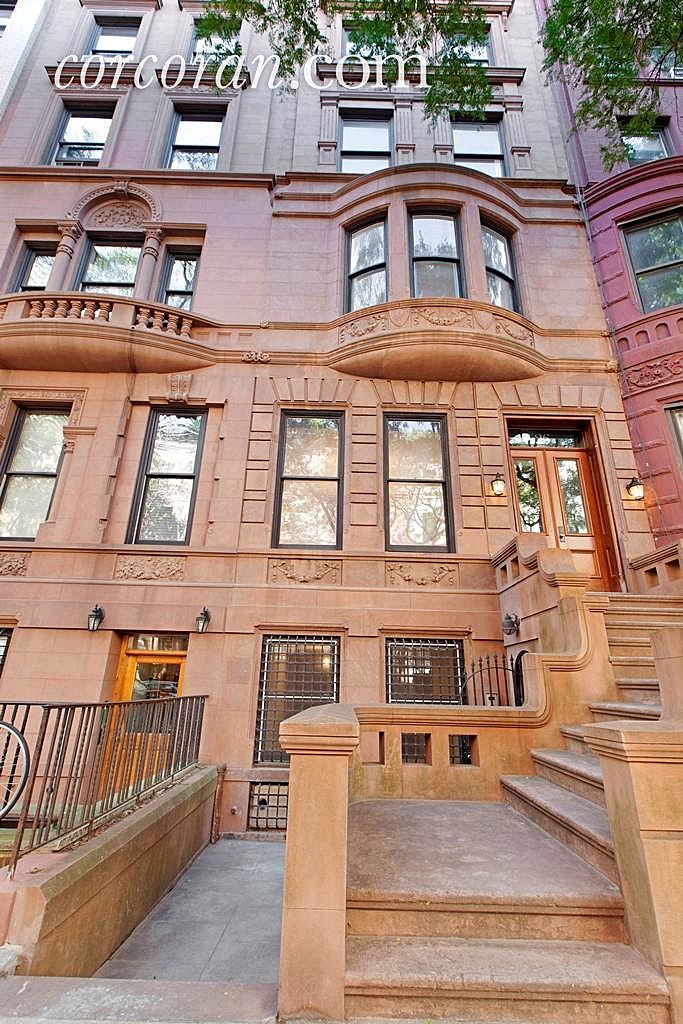 You don't have to be able to sing your heart out to own the former Upper West Side home of jazz great Billie Holiday, but you will need more than twice as much as you would have six years ago. 26 West 87th Street, sitting less than a block west of Central Park, has six floors (if you include the garden and basement levels). Holiday, known to many as "Lady Day," made this her residence until her untimely death at age 44, generally believed to have been the result of substance abuse. (She actually died at Metropolitan Hospital on the East Side.) There are whopping seven bedrooms, six full bathroom, and two powder rooms. [CURBED]

For much cheaper, you can own the home that members of the National lived in.

In related news, hologram Billie Holiday is coming to The Apollo.