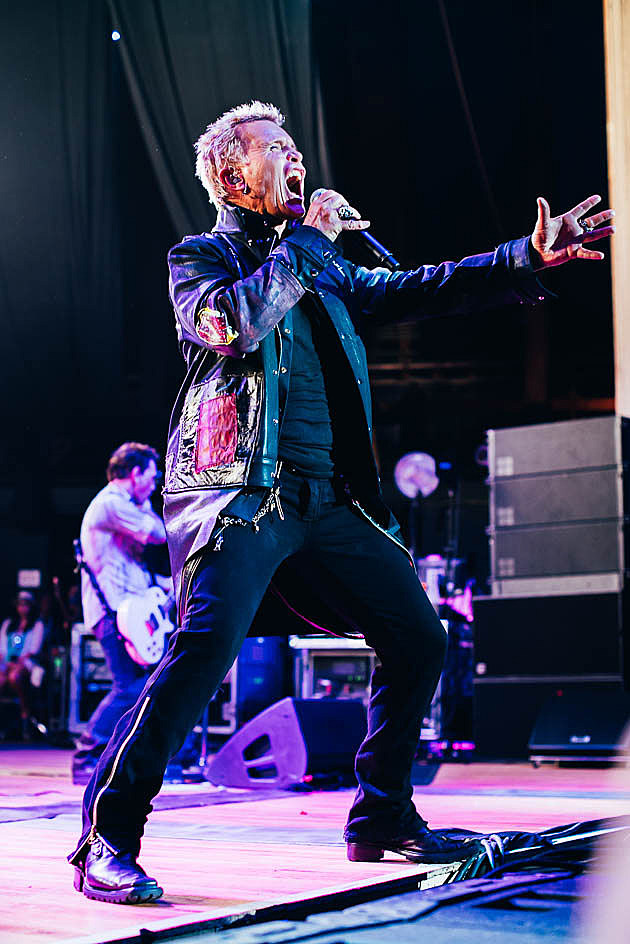 Billy Idol and his guitarist Steve Stevens are rock gods! On May 29, 2015, they played an outdoor concert on Pier 97 in New York and it rocked so hard! I've seen Billy Idol perform a few times over the years (including earlier in 2015 at the Beacon Theatre - but there is no review because I was on a blog hiatus) and Billy Idol never disappoints.

...Because Billy Idol's songs were played to death on the radio in the 80s, you sort of forget how great they sound when you have a concert full of people singing along to his songs and how many times, the songs lend themselves perfectly to crowd participation. For example, hearing the whole of Pier 97 shout out "FLESH! FLESH FOR FANTASY!" at every chorus during that song along with Billy gives me chills thinking about it. Or during "Rebel Yell," when the crowd shouts out "More! More! More! Woooooooowwwwww!" or during "White Wedding" when the audience sings "It's a nice day to.... STAAAAAART AGAAAAINNNNN!" is also chill inducing. During "Dancing With Myself," at every chorus, Billy Idol said "If I had a chance, I'd ask NEW YORK to dance," and if people hadn't completely lost their minds by that point in the show, that sure did it. [According 2 G]

Billy Idol, not to be confused with Billy Joel (or Gene Ween), brought his tour to NYC on Friday (5/29) for a big outdoor show at JBL Life at Pier 97 with openers Cayetana, before heading to Maryland for the Sweetlife Festival. The review above is from the NYC show, which we missed, but we did catch Billy at Sweetlife. Pictures of his set, as well as Lucius' set from that festival, are in this post. Pictures of Kendrick Lamar, SZA, Sinkane and more from Sweetlife day 1 are posted here.

More pictures, and Billy's setlist from the NYC show, below...

.@cayetanaphilly at Pier 97 in NYC opening up for Billy Idol. 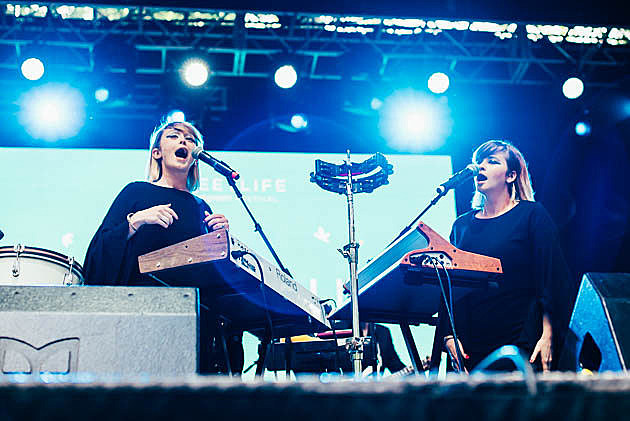 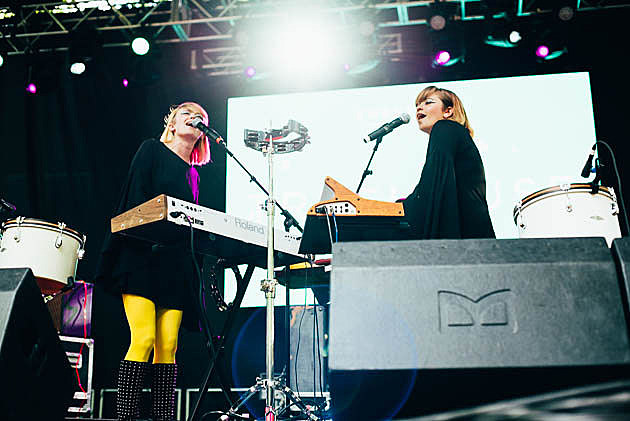 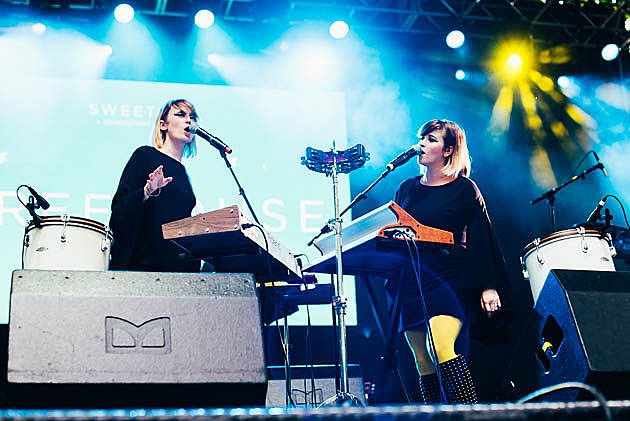 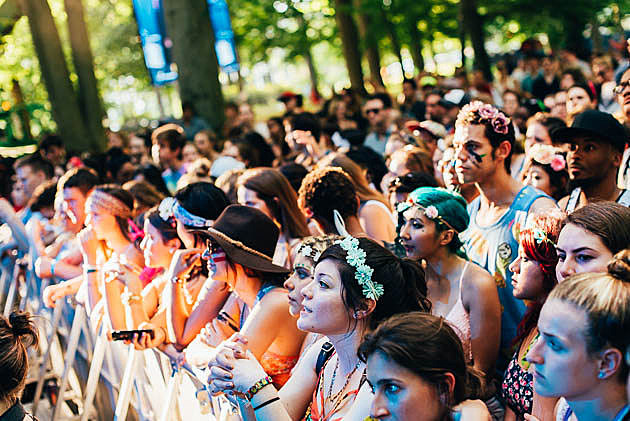 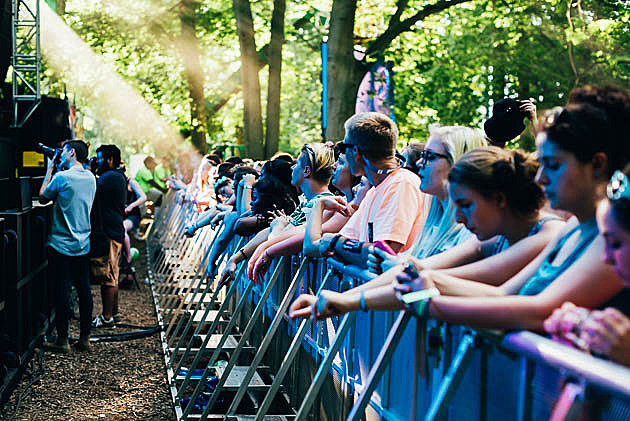 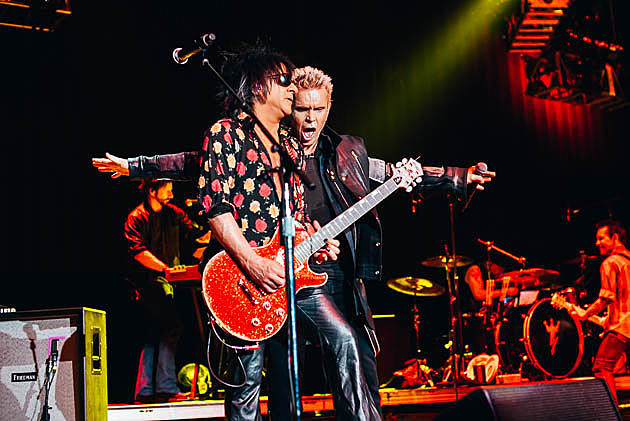 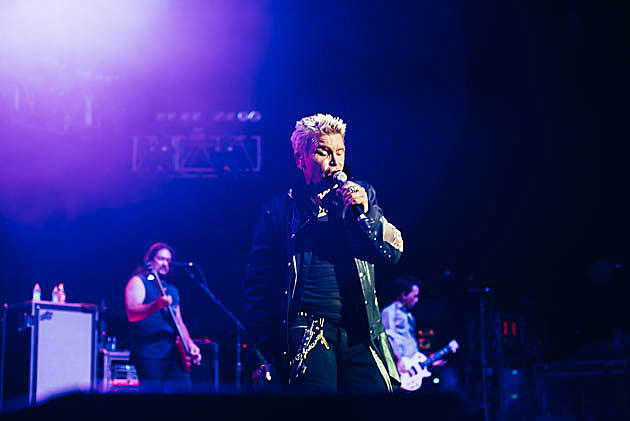 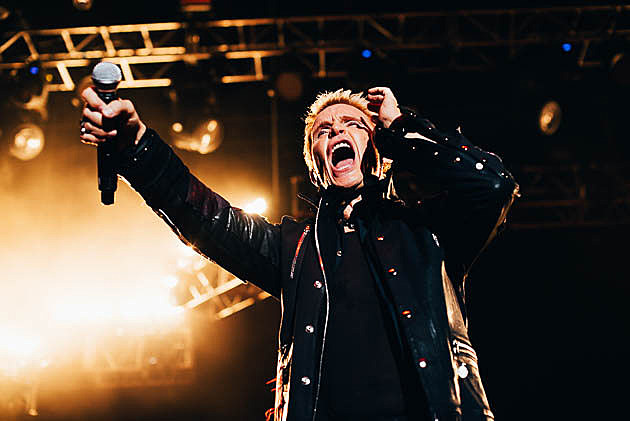 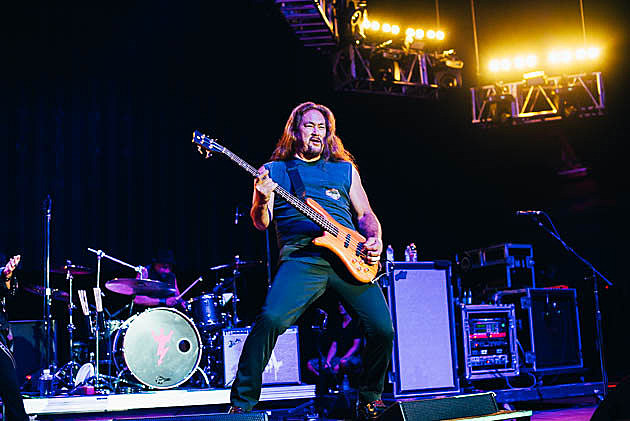 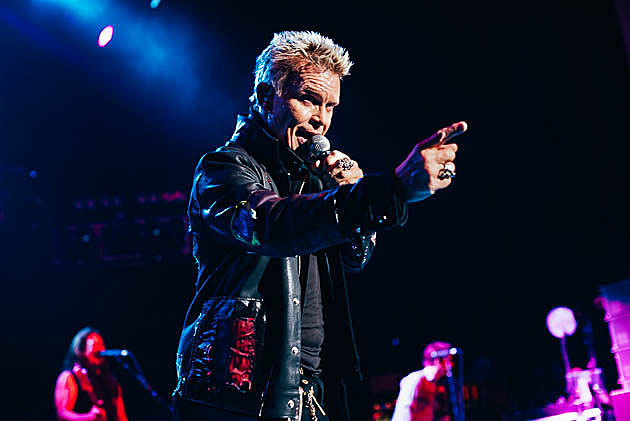 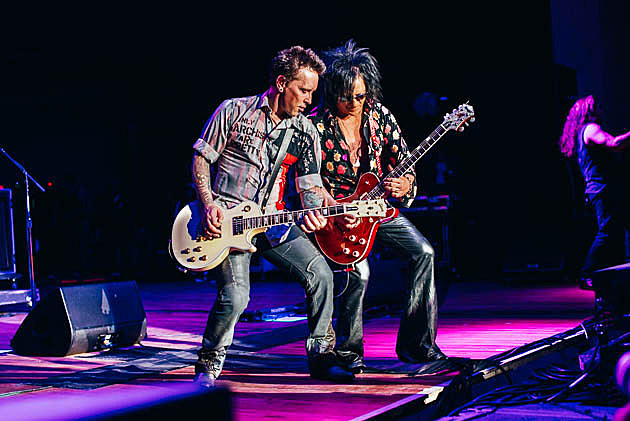 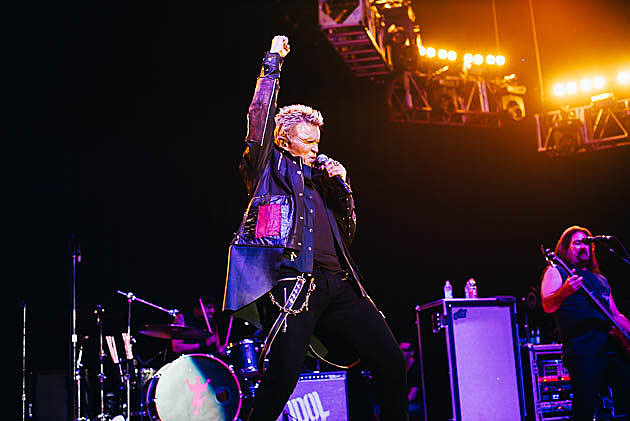 Billy Idol - Pier 97 - 5/29/15 Setlist (via)
Postcards from the Past
Cradle of Love
Can't Break Me Down
Dancing With Myself
Flesh for Fantasy
Save Me Now
Ready Steady Go
Sweet Sixteen
Eyes Without a Face
L.A. Woman
Stevens Guitar Solo
Whiskey and Pills
Blue Highway
Rebel Yell