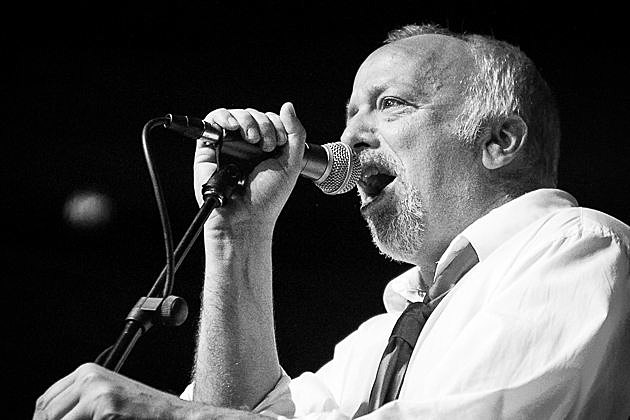 The Piano Man may soon have a road named after him.

The state Senate last week passed a bill to rename a section of state Route 107 in the Long Island town of Oyster Bay after native son Billy Joel.

"Even after all his success, he still supports his hometown community," Sen. Jack Martins (R-Nassau County) said in a bill sponsor memo.

Meanwhile, Gene Ween has been out on the road playing Billy Joel tribute shows. The first of two Brooklyn shows happened on Thursday at Brooklyn Bowl, just down the street from the venue we were celebrating The Chris Gethard show in at the same time. After a Philly show, Gene, er I mean Billy then played Brooklyn Bowl again last night (5/31). The Roosevelts report from the first one (which was sold out):

For just $15, fans were treated to a standing room experience at Williamsburg's Brooklyn Bowl--a stark contrast to Joel's arena extravaganzas. The intimate and energetic performance featured note-for-note covers of hits such as "Big Shot," "Only the Good Die Young," "Captain Jack," and "Angry Young Man." Freeman was backed by a six-piece band that perfectly recreated every song with piano, synths, saxes, and more.

Watch some videos of the magic, below... 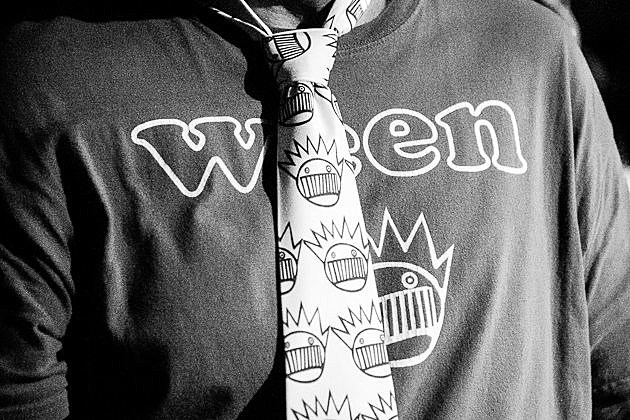 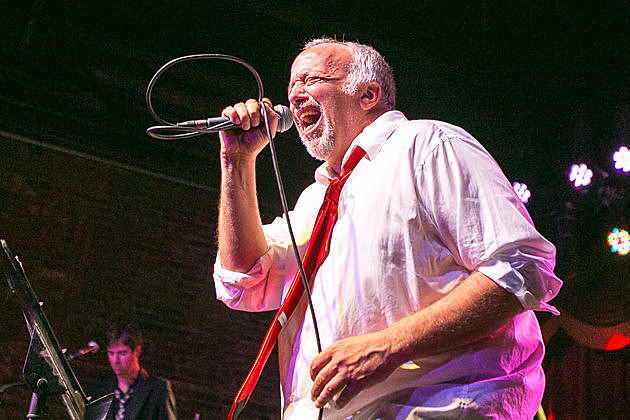 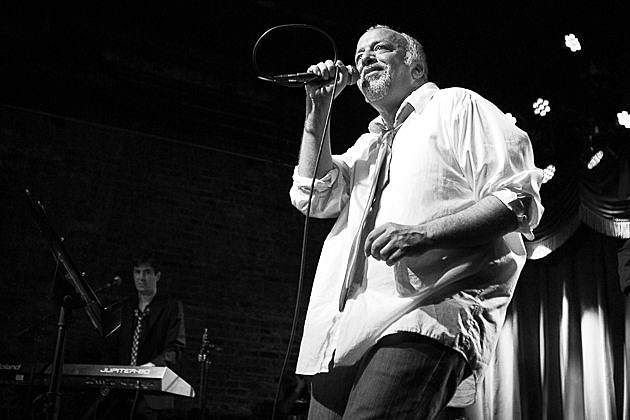