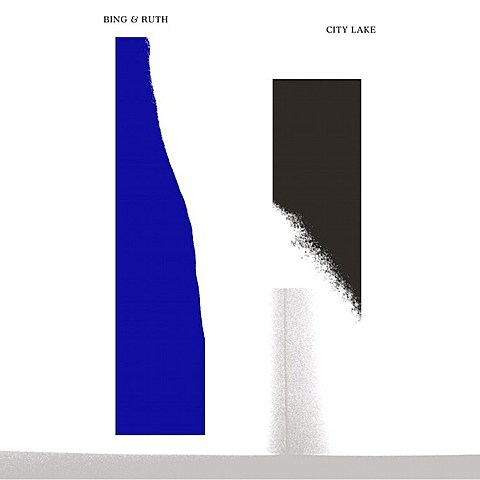 David Moore's Brooklyn ambient band Bing & Ruth got a lot of critical acclaim for last year's Tomorrow was the Golden Age on RVNG Intl (an album FACT called "penetrating, deeply emotional music that nevertheless remains appealingly indeterminate" and Resident Advisor called "one of the simplest and most beguiling albums of its kind since Stars Of The Lid's landmark run") and in the wake of its success, RVNG is reissuing their 2010 debut City Lake today. Exclaim gave the album a 7 and wrote:

For all its expansiveness, City Lake is a little underwhelming compared to last year's effort. This is not to say it is unrewarding, though -- these ten songs simply offer a different set of thrills. The doting piano keys are still here, as are the spectral female voices, but some of the instruments sound a touch out of tune, like the brooding clarinets on "And Then It Rained" and "In This Ruined House."

Check out the brand-new video for City Lake track "Broad Channel" below.

To celebrate the reissue, Bing & Ruth will perform the album on Tuesday (11/17) at Le Poisson Rouge with Port St. Willow who will be performing their new album Syncope, and dream-folk singer Julie Byrne. Tickets are on sale now. After that show, Bing & Ruth head to Europe. All dates are listed below.

Port St. Willow's new album comes out Friday (11/20) via People Teeth, and it features sax by Darkside collaborator Will Epstein and "fuzz" by Antlers frontman Peter Silberman on "Ordinary Pleasure," and piano by Bing & Ruth's David Moore on the title track. Listen to "Ordinary Pleasure" and "Motion" below. They also play Trans-Pecos (11/18) the day after the LPR show with Eliot Krimsky, El Tryptophan, and Darkside's Dave Harrington. Tickets are on sale.