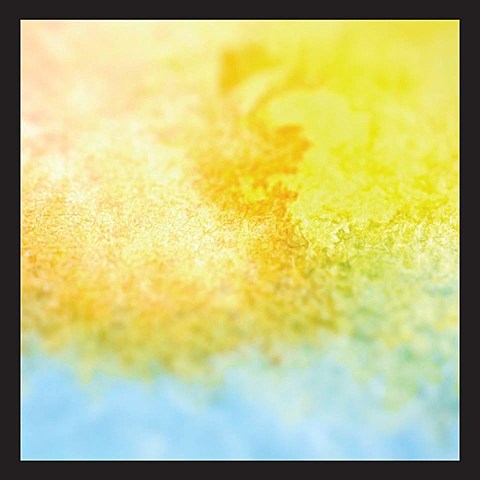 Nate Kinsella, who used to be in Joan of Arc and is a current American Football member, also has the solo project Birthmark. Last month, Birthmark followed 2012's Antibodies with a new album, How You Look When You're Falling Down, on Polyvinyl. It's bright, rhythmic art pop, not much like the music he plays/played with his cousins Tim and Mike in their respective bands. It's got horn arrangements courtesy of Antibalas and TV on the Radio members, strings by Mivos Quartet, and harp by Brandee Younger. It's quite an interesting record, and you can stream the whole thing below.

Birthmark has an album release show in NYC coming up on December 13 at Rough Trade. Tickets go on sale Friday (11/20) at noon with an AmEx presale starting Wednesday (11/18) at noon. It's his only upcoming date at the moment.

In other news, American Football have a possible new album in the works.