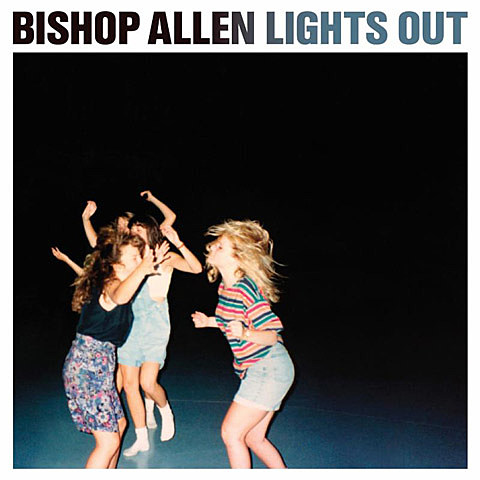 It's been five years since Brooklyn pop outfit Bishop Allen released their last album, Grrr..., and you'd be forgiven if you assumed they broke up. They've just been busy with other stuff -- acting and scoring indie movies, creating a popular dating site, among other things -- but main members Justin Rice and Christian Rudder reconvened last year to write and record. The results of that is Lights Out, the band's new album which will be out August 19 via Dead Oceans. That's the cover art above and you can stream the first single -- appropriately titled "Start Again" -- in this post.

The band will play a record release show at Glasslands on August 21. Tickets are on sale now. While you wait, check out the Lights Out tracklist and the "Start Again" stream below...