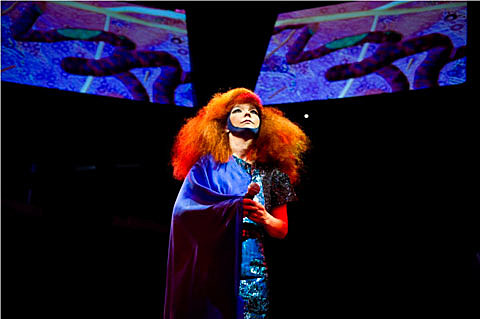 Alongside a small selection of older tracks, Bjork, in blue sequinned dress and orange wig, unveiled all 10 of the new songs that will comprise the 'Biophilia' album, to be released this autumn, while screens above the stage demonstrated some of the animations and games that will be included in the 10 iPad/iPhone apps that will accompany it. Each song and app explore a different pair of scientific and musicological concepts.

'Thunderbolt', featuring the Tesla coil, demonstrated an app in which the drawing of lines and shapes can be used to manipulate arpeggios, while the animated accompaniment to new single 'Crystalline' guided the audience through a series of video game-like tunnels representing verse segments, before emerging into an open field of stars for the chorus. [NME]

Bjork debuted the Biophilia live show at Manchester International Festival last night (6/30). She played a 20-song set which included all 10 songs on the album and 10 others from her longstanding career. She performed on a small stage which was surrounded by the 1,800-person audience. The performance was the first during her three-week residency at the festival. 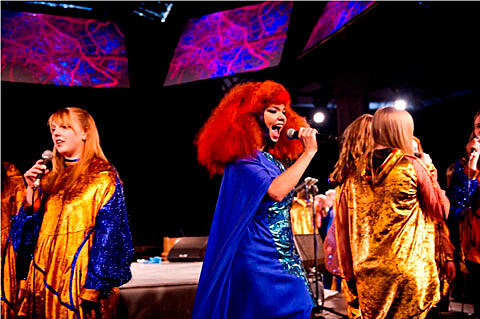 She introduced the new instruments she had specially crafted for Biophilia at the event. Those include the tesla coils in "Thunderbolt," which shoot out lightning, creating different tones. Check out a video below where the Tesla coil is tested before Bjork goes on. She also used the 'Gameleste' which we mentioned is a hybrid of a celeste and a gamelan. A making-of video for this instrument is below. Other instruments she played include "gravity harps," which according to BBC, "were made from 10ft (3m) pendulums that plucked strings as they swung back and forth during a song about gravity," and the 'sharpsichord,' "a large cylinder with protruding pins that played a harpsichord as they were turned."

Also listen to her stunning performances of the album's single "Crystalline" and Post's "Isobel" from last night's show below, along with the videos of her Tesla coil and gameleste. The show's setlist and the studio version of great new song "Crystalline", which can be purchased on iTunes, is also below. Cover art and the new album tracklist is down there too.

Bjork's residency at MIF continues Sunday (7/3) and runs through July 16. According to NY Times, "Biophilia also encompasses performing residencies in eight cities over the next two years (including, tentatively, New York in early 2012), with music education programs for children at each stop." Those NYC shows can't come soon enough.

Lots of fun stuff below... 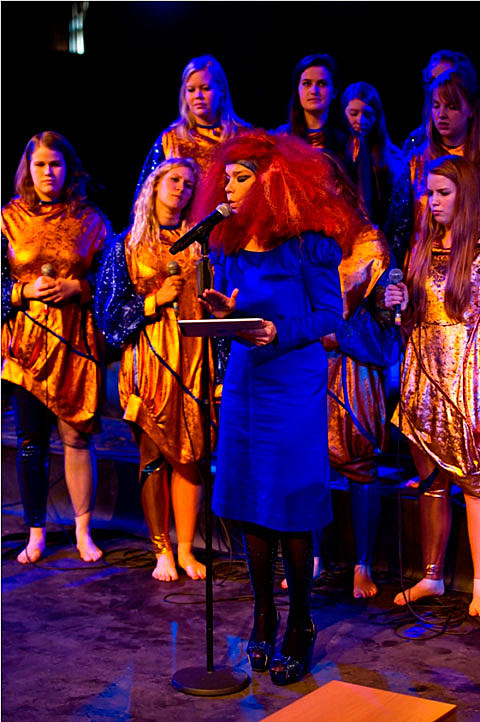 The Gameleste - a custom instrument for Björk from Andy McCreeth on Vimeo. 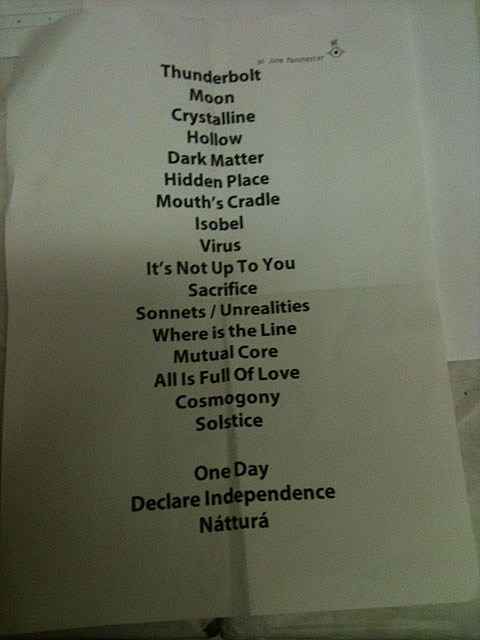 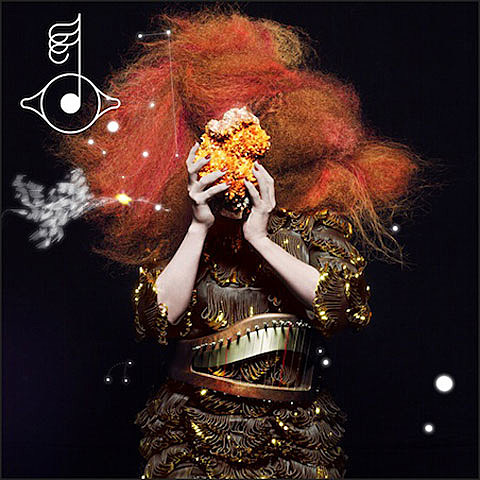 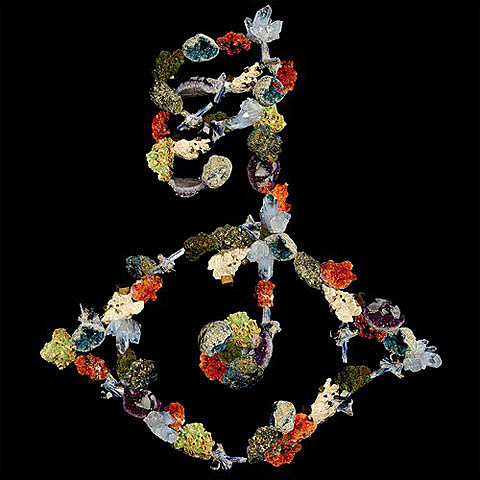 Filed Under: Bjork
Categories: Music News
Comments
Leave A Comment
Back To Top