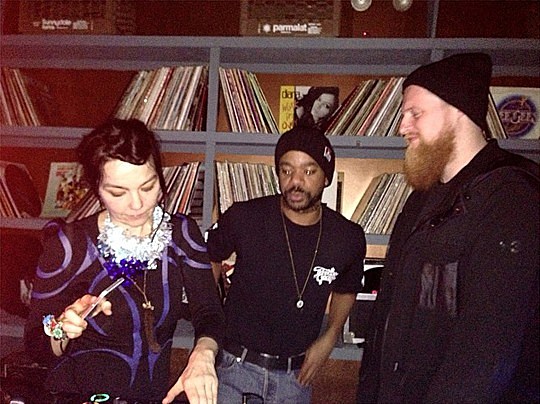 What do Bjork and John Talabot have in common besides both being forward thinking European producers with a thing for electronic music? They both will have spun records in North Brooklyn clubs this year by the end of April, and both with FIXED DJs also on the bill.

Bjork, who DJ'd at Saint Vitus in 2014, returned to the same neightborhood of Greenpoint last Friday night to spin a surprise set at Good Room (the new dance club where Europa was). It was the same night Johnny Beth of Savages played a show there with Johnny Hostile. Blondes and JDH (FIXED) also DJ'd.

JDH will DJ again at Output on 4/24, on the same FIXED night that John Talabot and Marc Pinol (not to be confused with Pional) do. 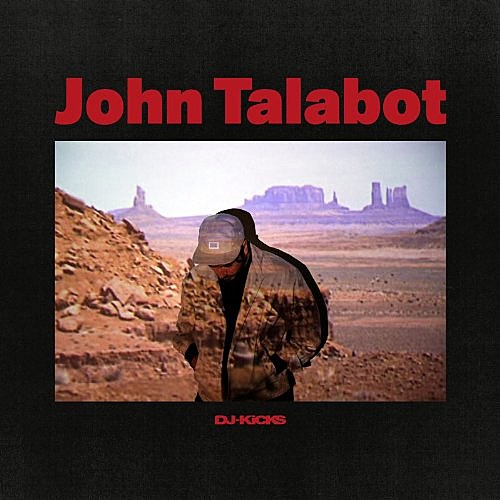 The Brooklyn gig is part of an April Hivern Discs (Talabot's label) tour for Talabot and Pinol around Talabot's two Coachella appearances (Talabot collaborator Pional is on some dates too). Tickets for the NYC event are on sale, and the tour also hits Chicago, Austin, and the other places listed below.

Meanwhile, JDH and fellow FIXED DJ Dave P can be found at Le Bain tonight (2/6), at Output on 2/21, at the Good Room with Tensnake on 3/14, and some other places which are listed below.

Bjork, whose new album is out now, has that retrospective coming up at MoMA. You can get a sneak peak at it if you buy a VIP ticket to see Kelela perform at the Armory Party in early March. Bjork also has seven NYC shows coming up. 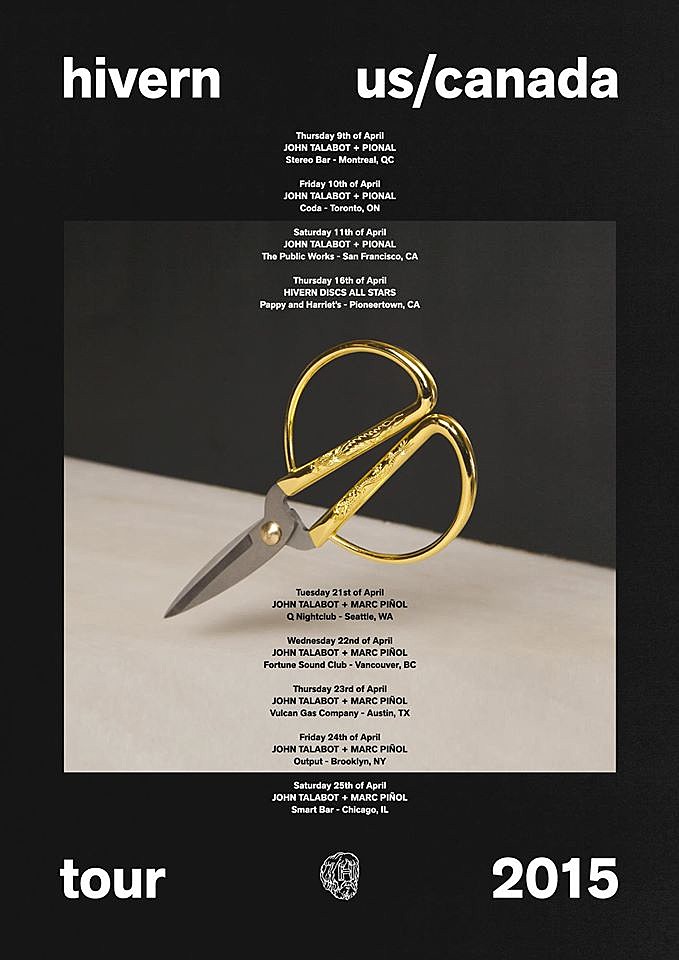