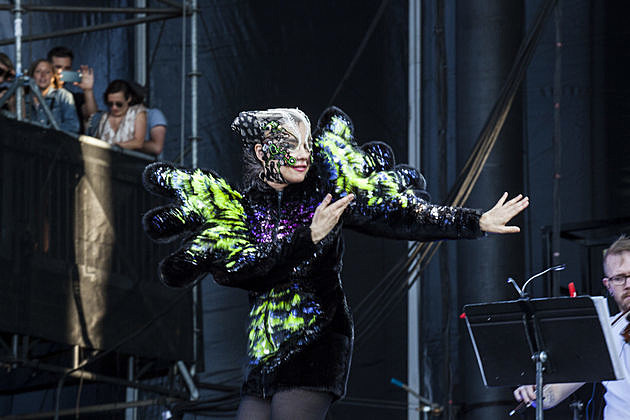 Bjork co-headlined Governors Ball on Saturday (6/6), but she didn't play in the dark. Her set ended up being slightly earlier in the day, before SBTRKT and Flume who played before Deadmau5 and Ryan Adams, who simultaneously closed out the Saturday of the NYC fest on Randall's Island.

The sun didn't stop Bjork's video screens from displaying crystal clear visuals though. It wasn't a problem at all to see the wildlife imagery, or the actual Bjork videos that played, or the eventual video close up of Bjork live on stage. The latter was especially appreciated since it was hard to tell exactly what she was wearing from so far away. Was she a moth? A butterfly? I think her outfit, which included a dress by Nikoline Liv Andersen and an embroidered lace and pearl mask by James Merry, was actually a little winged moth (with is fitting since Little Dragon played on the same stage right before her), but it's hard to say for sure.

The show was similar to the NYC shows she played earlier in the year, but this one wasn't as heavy on the sad new album. She was again backed by a string ensemble and percussionist Manu Delago, but this time she also had Vulnicura collaborator Haxan Cloak instead of Arca. This last fact wasn't too surprising thought -- it was actually her third recent live appearance with Haxan Cloak in NY, though the others (one and two) were DJ sets.

Her set this time also gave a few concessions to the festival atmosphere, including hits like "Army of Me," "Bachelorette" and closer "Hyperballad", not to mention "Wanderlust" from Volta Those more popular songs, especially when there were dance-able beats, worked the best for the outdoor, standing-in-a-field, Deadmau5-fan-filled crowd, many of whom were probably seeing Bjork for the first time (and many who didn't stick around to see how her performance ended). She ended with some pyrotechnics and fireworks, much to the delight of everyone who was still there and who were trying to not get too depressed from what Bjork was emoting on stage (though it is hard to be depressed every time you hear Bjork say "thank you" in her cute Icelandic accent between songs).

Check out the full setlist, and some videos and more pictures from her set below.

In other news, Bjork just put some more music and video out into the world. First is the video for Vulnicura's "Black Lake" which was the centerpiece of her MoMA retrospective which just closed on Sunday (6/7). While not quite the experience of seeing the installation at MoMA, the video is still intense and dazzling on a laptop screen and you can also watch it below.

Second, she released a bunch of Vulnicura remixes, part one of the Vulnicura remix project. Remixers include Lotic, Mica Levi, Katie Gately and Kramphaft, and they each wrote a story about their remix. Listen to those below too...

#prisming @bjork at #GovernorsBall Security to me when he saw me show up with a chair to take photos in the middle of the crowd: "I have no idea where you got that from, but I will pretend I am not seeing you. You are one persistent motherfucker. Just go ahead and do what you gonna do. Just don't make the fans angry please." 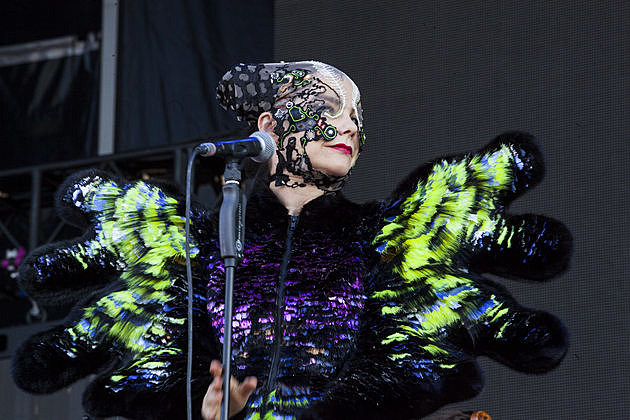 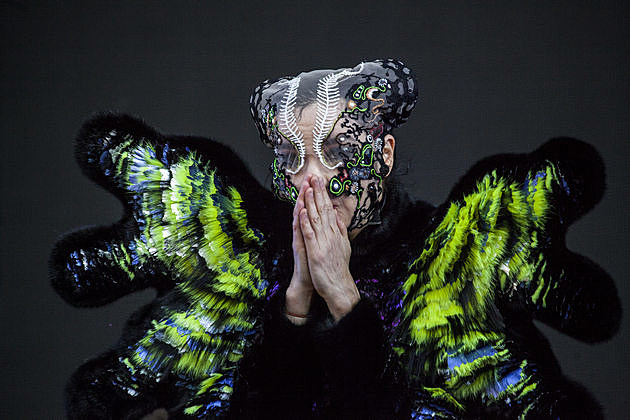 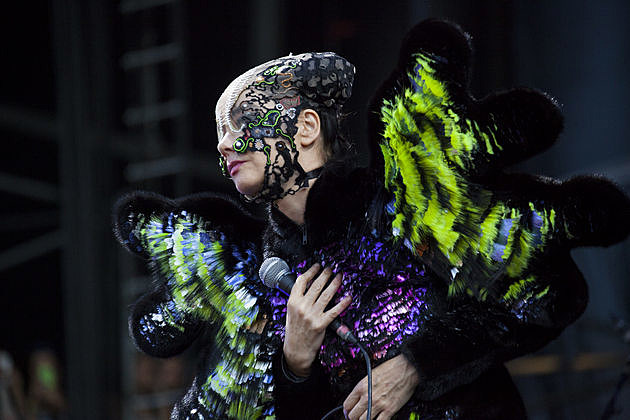 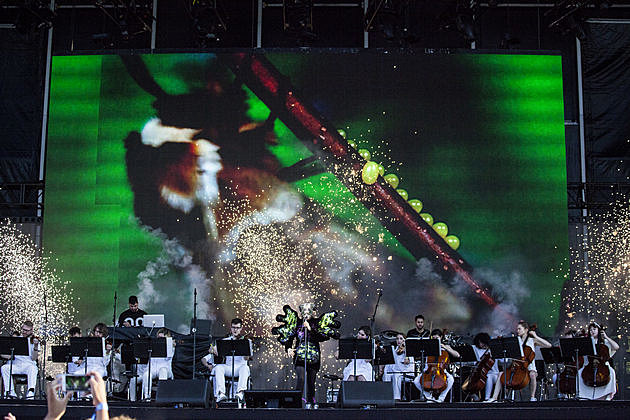 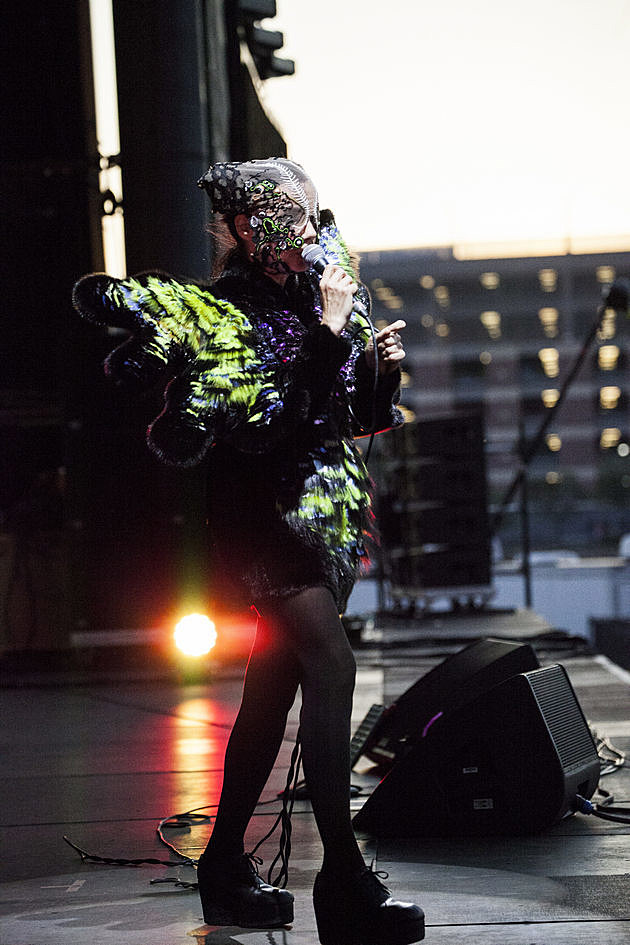