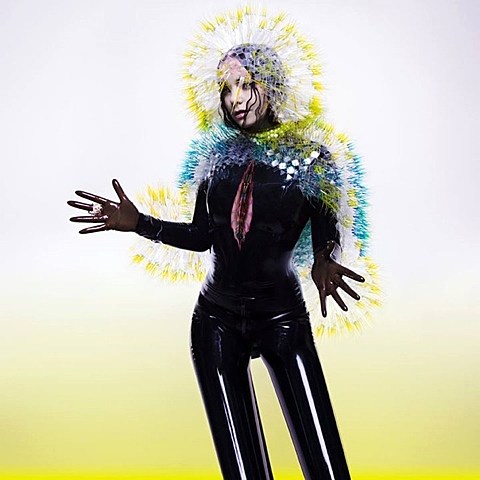 As you may know, Bjork's new album Vulnicura leaked over the weekend, and now -- perhaps as a response to that -- it's officially out digitally. You can download a copy on iTunes via One Little Indian. The physical copies are still due in March. As mentioned, it features collaborations with Arca, The Haxan Cloak and Antony.

Bjork also announced six NYC shows happening ahead of her Governors Ball appearance. They went on presale yesterday (1/19) and the general on-sale begins at 11 AM on Friday (1/23).

In related news, Arca put out a new piece called Sheep that he originally performed for a Hood By Air show in Italy. Listen to that, with the Bjork album tracklist, below...