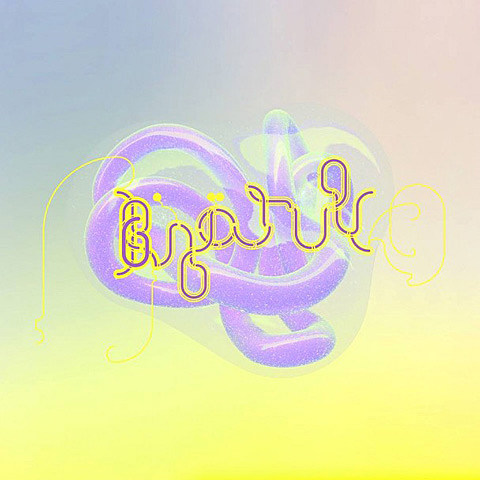 As mentioned Bjork will be playing six NYC shows in March and April around the release of her new album, Vulnicura. Tickets go on fan presale today (1/19) at 11 AM and the password is NYC21068. Here are the shows and ticket links:

Tickets to the six shows go on sale to the general public on Friday (1/23) at noon.

Over the weekend, Vulnicura leaked, apparently -- they hadn't even set a specific release date (though March 2015 was known). So if you're the kind of person that would illegally download something two months before the release date so you know whether you actually want to hear Bjork perform these songs live, that's an option. In addition to The Haxan Cloak and Arca, the leak revealed that the album features frequent collaborator Antony Hegarty on one song, "Atom Dance."

Antony is releasing his own new album this year, and like Bjork, he's working with a Yeezus producer, Hudson Mohawke. They previewed some of that material at HudMo's Webster Hall show this past May, which you can hear a couple short clips of, below.