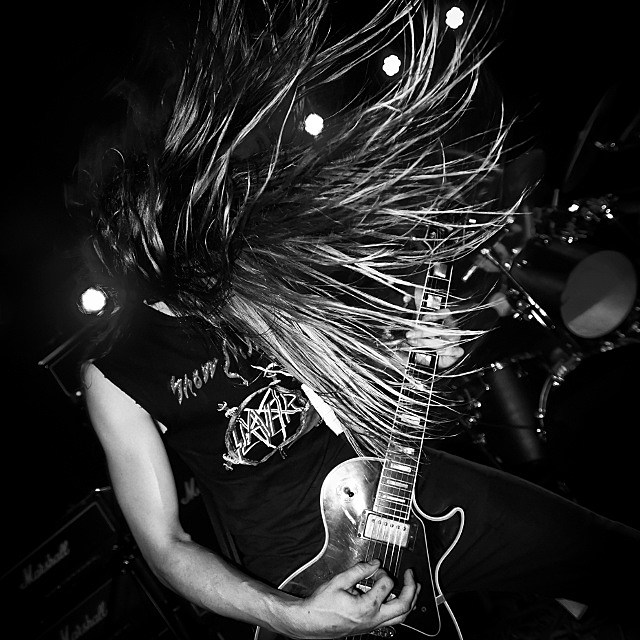 Seattle's Black Breath will follow 2012's killer Sentenced for Life with their third album, Slaves Beyond Death, on September 25 via Southern Lord. Black Breath have been tagged more than once as "death 'n' roll," which in their case basically meant they were a hardcore band with some death metal influences. If the title track off the new album is anything to go by, that's not the case anymore. They up the "death" side a lot here and sound more devilish than ever before. Kurt Ballou produced once again. Listen below.

The band also have tour dates, which are listed below, but nothing in NYC yet.