Those Darlins at ACL (more by Tim Griffin) 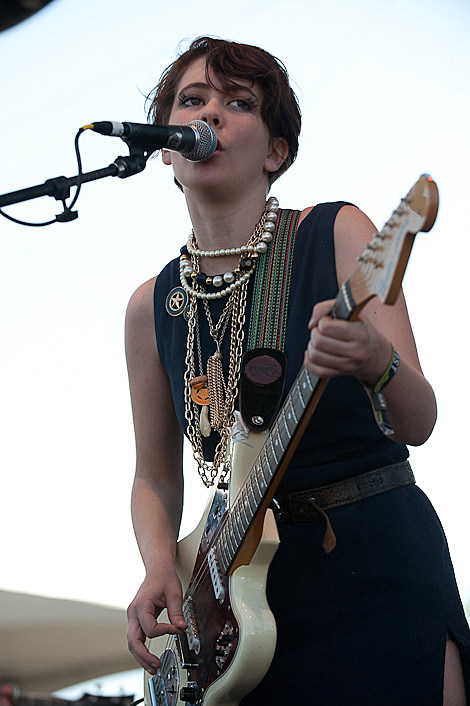 Black Joe Lewis & the Honeybears, who will release their Jim-Eno-produced-LP Scandalous on March 15th, will hit the road for a US tour in late March with Those Darlins, kicking off on 3/22 in Atlanta and closing down shop on the West Coast at the now sold-out Coachella (not to be confused with Bro-chella). Bowery Ballroom gets the look, and twice, as the bands will play the venue on March 25th and 26th. Tickets are still available for both shows (3/25, 3/26).

For Those Darlins, the Black Joe Lewis dates are a cakewalk- the band is currently on tour and have multiple dates from coast to coast before and after those dates well into the spring and including SXSW. All of the dates are in preparation for a pair of releases via the OH WOW DANG label: a new 7-inch due on 2/1 ("Be Your Bro" b/w "Let You Down" -- cover art below) and their second full-length Screws Get Loose due on 3/29.

All Black Joe Lewis and Those Darlins dates, together and separately, are below. 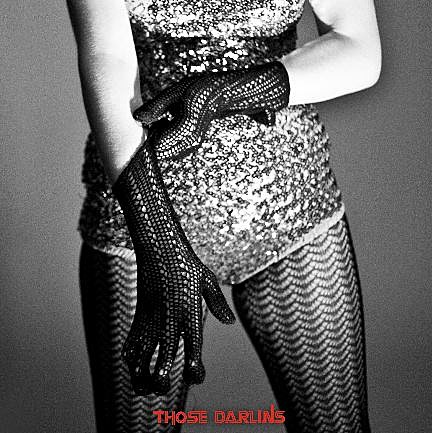 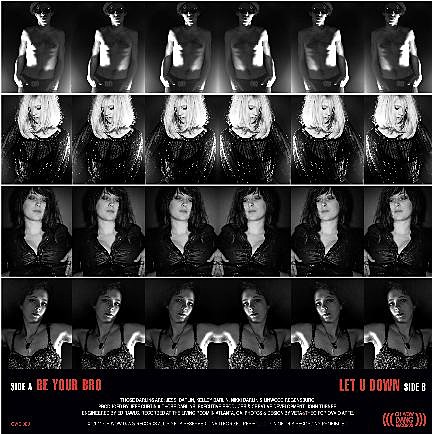 Those Darlins - Drivin' Nails in my Coffin - Live at Bonnaroo 2009