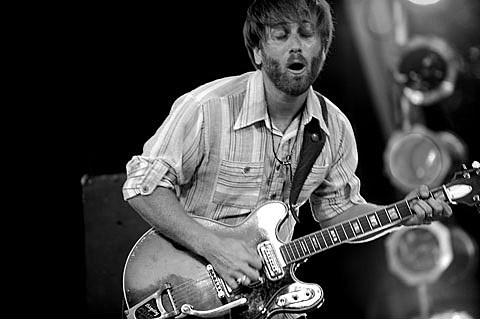 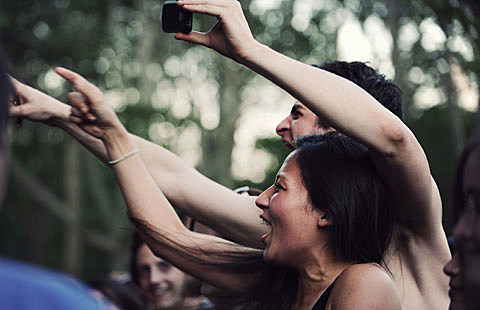 "They made every right step, and they never rushed it," said John Moore, the founder of Bowery Presents, in a telephone interview. "It seems like the perfect rise."

Mr. Moore, whose company is promoting the Madison Square Garden show and first presented the Black Keys at the Mercury Lounge in 2002, mentioned Arcade Fire as the only other rock band of their generation with comparable arena status. [NY Times]

The March 12th Black Keys/Arctic Monkeys show at Madison Square Garden sold out today (12/9), the same day the tickets went on sale to the general public, and so... they've added another one! Both bands will play MSG again on March 22. Tickets for the new date go on general sale Friday, Dec 16 at 9am.