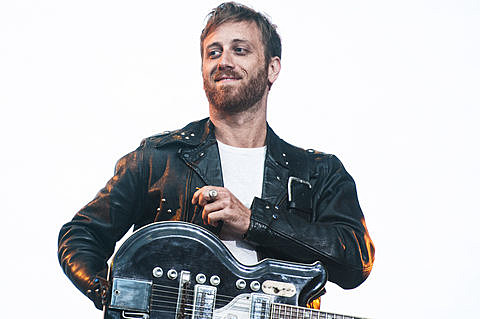 The Super Bowl weekend concerts in NYC keep coming. After already announcing Red Hot Chili Peppers at Barclays Center, Foo FIghters on the Bud Light Hotel cruise, The Roots on that same cruise, and others, three more concerts, billed as The Evenings With Legends, were announced today.

The first of those happens with John Legend at McKittrick Hotel on January 29, the intimate venue which is home to Sleep No More, and where the just-announced Les Claypool show is also happening.

The next night, Band of Horses play McKittrick Hotel (1/30), which is a one-off ahead of their upcoming acoustic tour which hits NYC for a sold-out show on 2/28 at Town Hall.

And lastly, the Black Keys will headline the soon-to-close Roseland Ballroom on January 31. No ticket links for any of these shows yet.