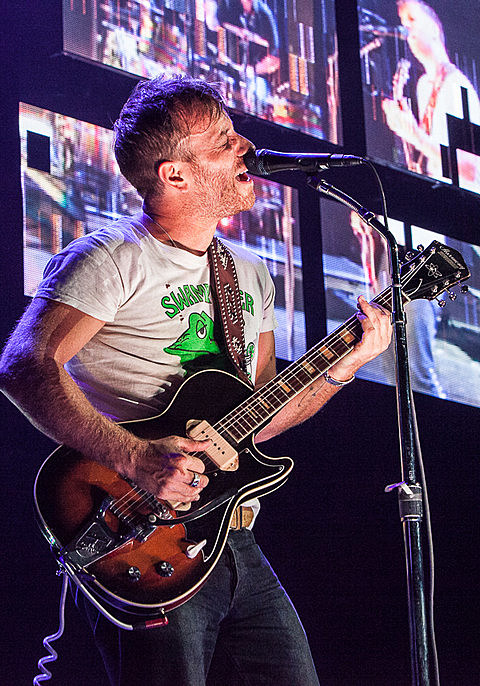 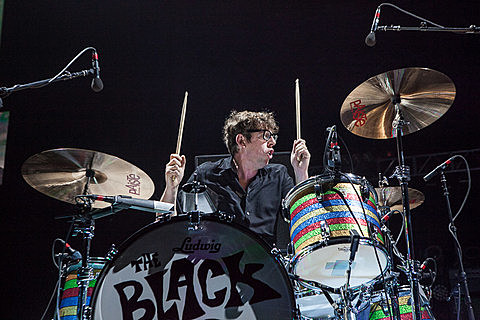 Crazy popular blues rock duo The Black Keys brought their ongoing tour with Cage the Elephant in support of this year's Turn Blue to Barclays Center last night (9/23) for the first of two shows this week at the huge Brooklyn venue. In addition to supporting the new record, their 21-song set was really pretty well-rounded between their last three including a handful of fan faves like "Lonely Boy," "Next Girl," "Tighten Up," "Gold on the Ceiling" and plenty more. They reached back to their earlier years a few times as well, and included a cover of Edwyn Collins' "A Girl Like You."

They do it again tonight (9/24) and tickets are still available. More pictures of the first night, and the Black Keys' setlist, below... 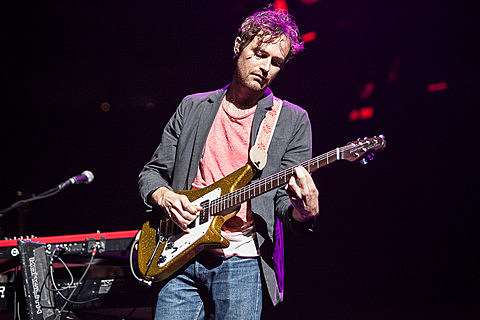 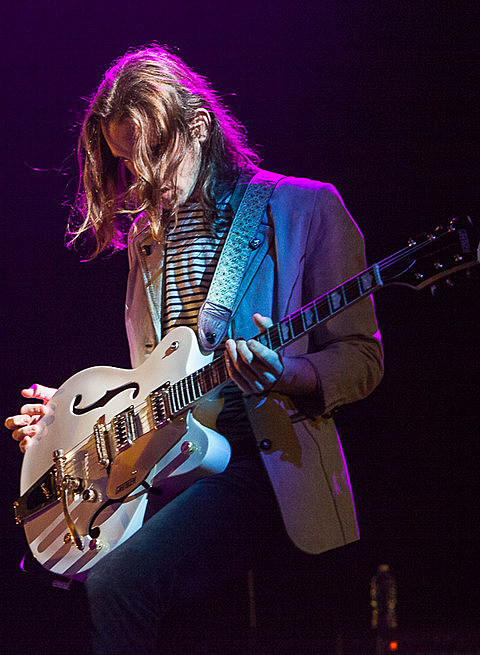 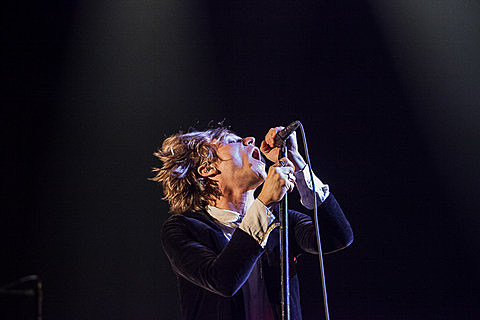 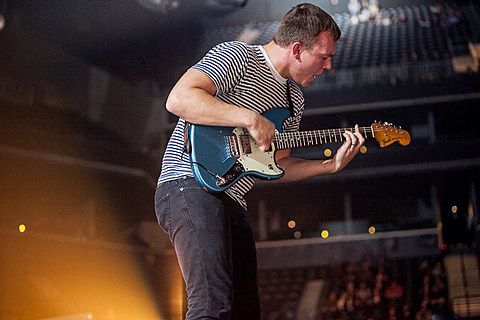 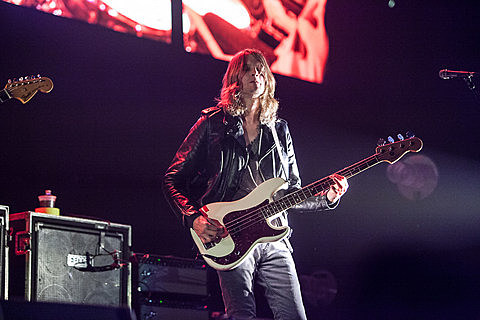 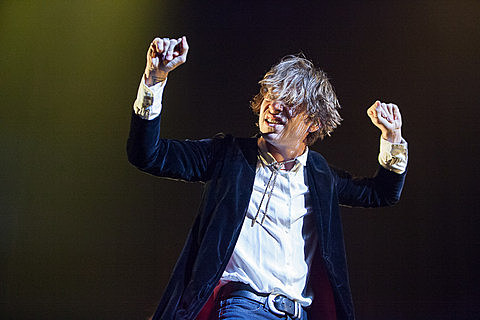 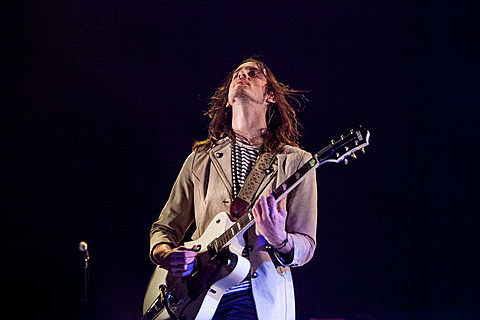 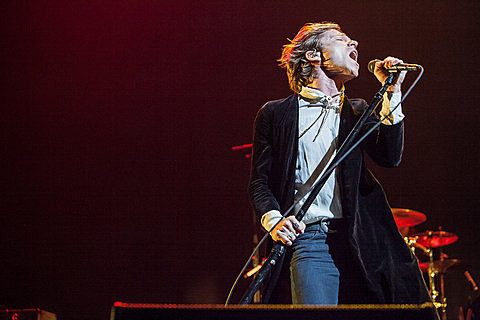 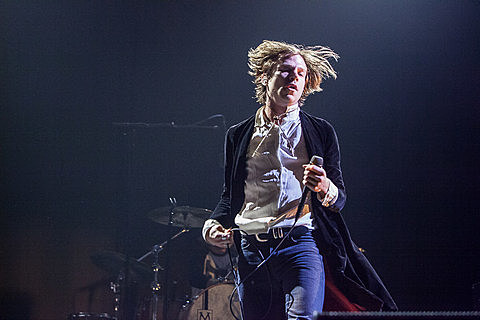 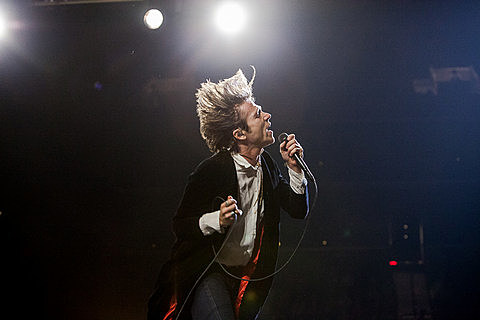 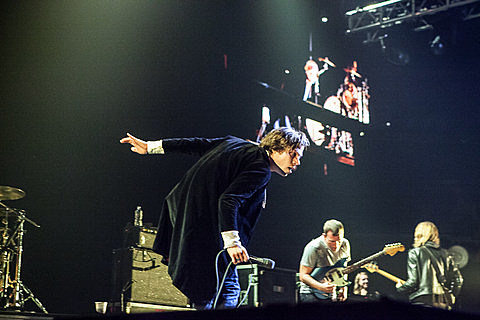 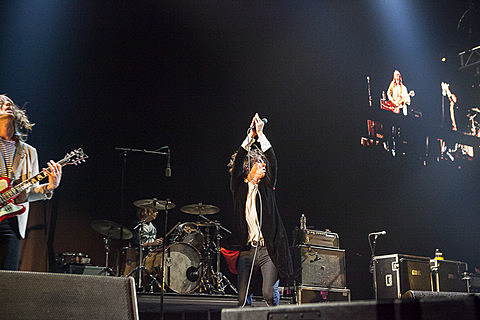 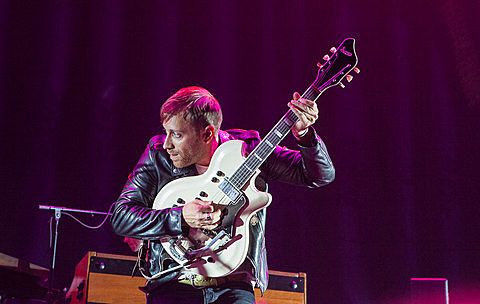 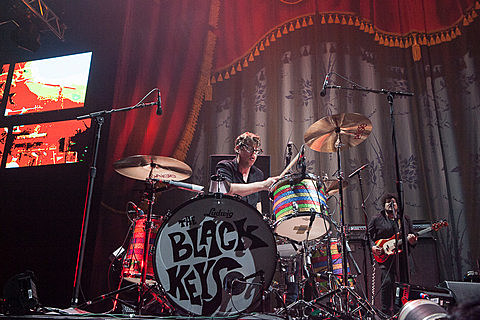 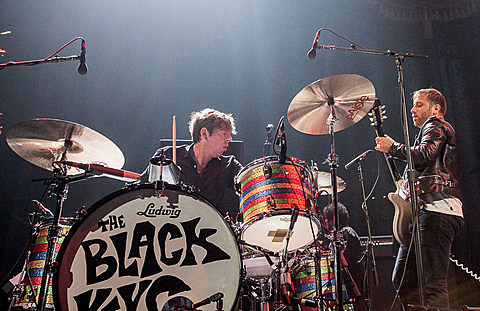 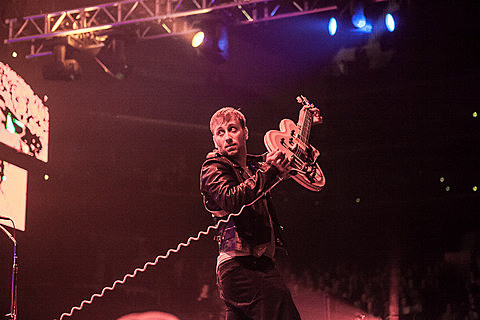 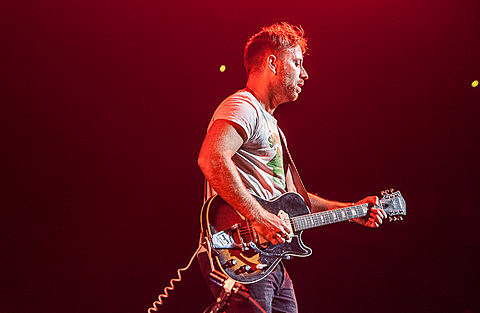 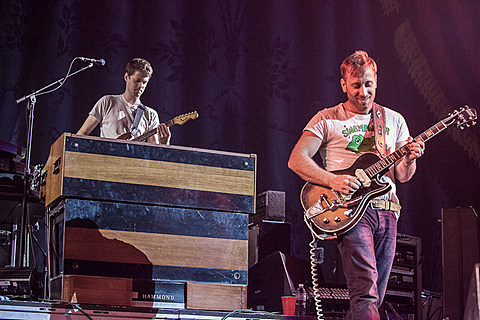 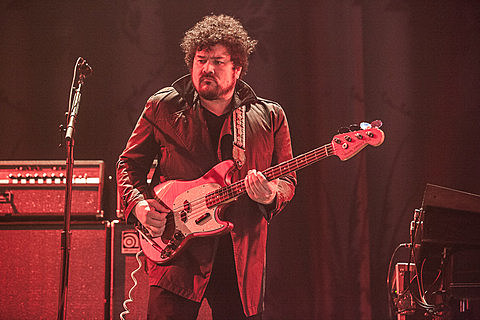 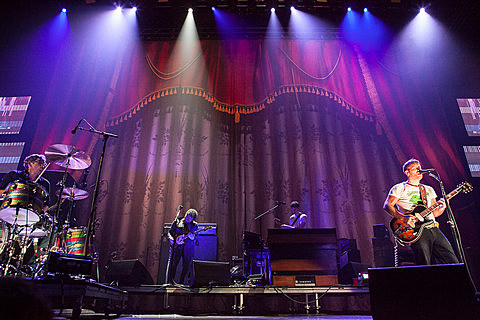 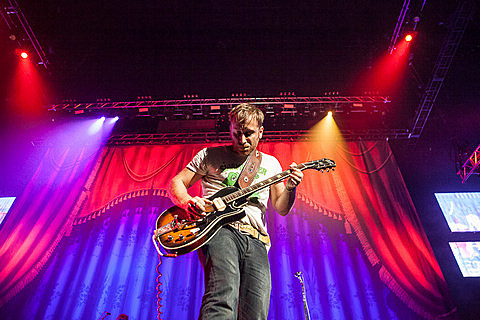 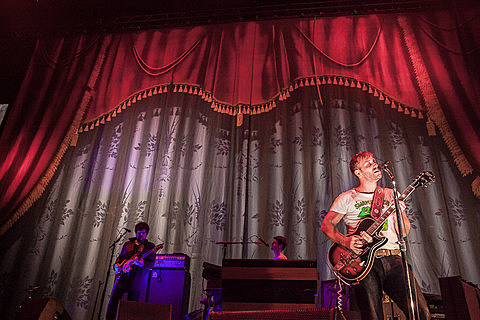 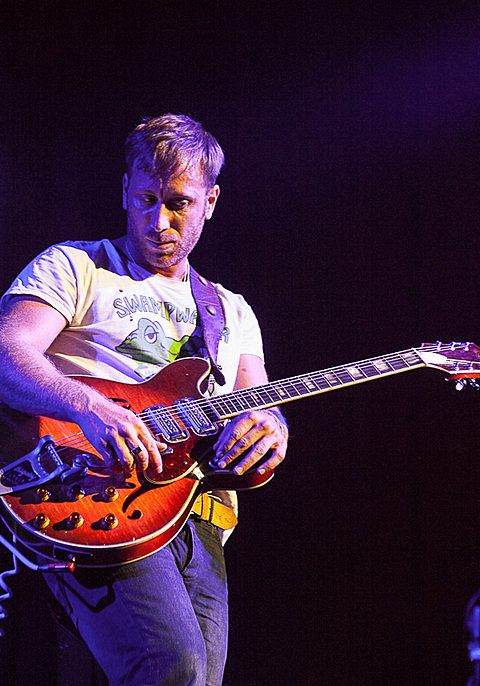 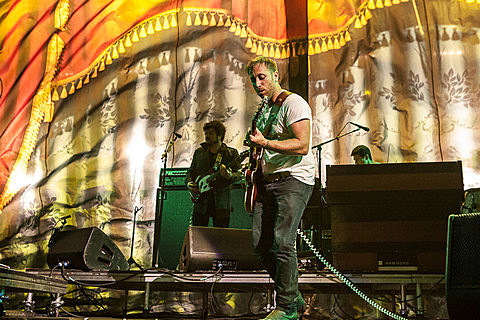 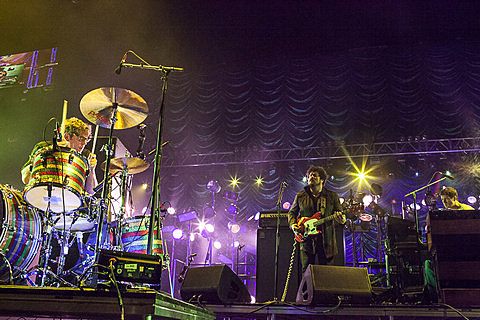