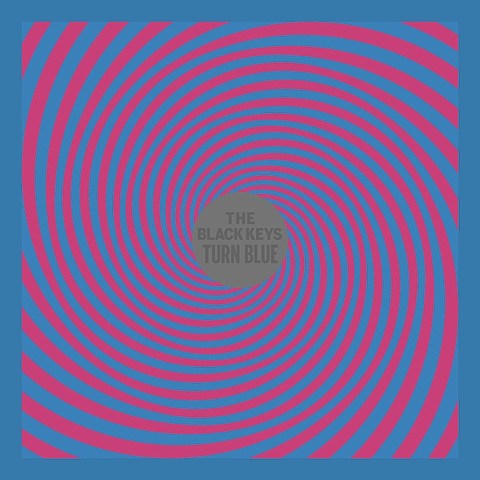 Black Lips have been on tour since March in support of their new album Underneath the Rainbow (co-produced by Patrick Carney of fellow "black" band Black Keys). The leg with Natural Child kicks off in Richmond tonight (4/14) and hits NYC this week at Webster Hall on Thursday (4/17). Tickets for that show are still available, but we're also giving away a pair. Contest details and list of updated dates below.

Speaking of Black Keys, they just released the title track to their upcoming album, Turn Blue (whose artwork [above] happens to look a bit like Black Angels artwork). The record was produced by frequent collaborator Danger Mouse. The track premiered on Patrick Carney's SiriusXM show Serious Boredom, and you can stream it, along with with previous single "Fever" and the tracklist, below.