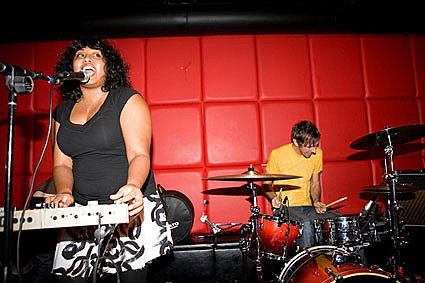 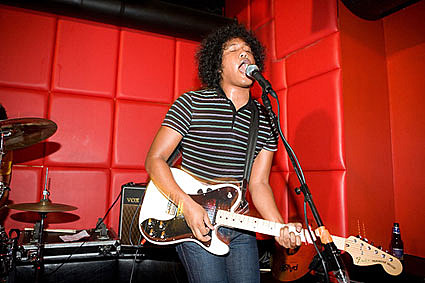 As you know, Cut Copy are playing SXSW, Coachella, Mercury Lounge and Studio B (on March 15th). And as you know, Black Kids are playing Coachella and Bonnaroo. What you might not know yet is that the most talked about band at CMJ this year are also returning to NYC in May to play Studio B (on May 13th), and that they're going on a tour with Cut Copy after Coachella (which includes a lot of dates, but none in NYC....or maybe they just can't announce it yet....).

I saw Black Kids twice during CMJ, and I'll admit that the first time (@ Annex) was a let down, but the band was nervous and there were technical difficulties. They were much better at R Bar, though that could come off as biased since it was my show (a little more on that here). Seriously though, I thought they were pretty good at that one, and I'm definitely curious to hear and see more next time. All dates below....