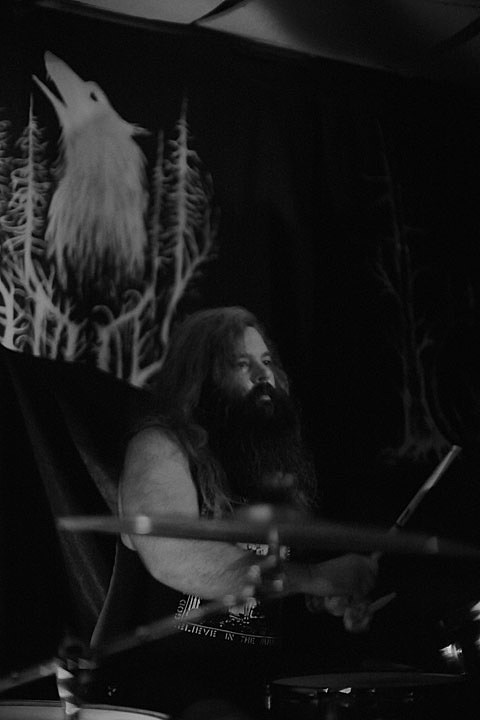 "The most exciting music in American black metal today is being made by a collective of musicians who call themselves the Black Twilight Circle, and who combine for a dizzying array of line-ups under names like Arizmenda, Axeman, Kuxan Suum, the Haunting Presence, and Dolorvotre. Based in Los Angeles, the collective takes its inspiration from pre-hispanic cultures and, in solidarity with the Mexica movement, they reject terms like "latino" and "native American," and instead call themselves "Nican Tlaca," a Nahuatl phrase often translated to "we the people here," meant to refer to the indigenous population of the Western Hemisphere.

Black Twilight Circle's bloodthirsty music praises ritual sacrifice and the shamanistic exaltation of mind-altering drugs. The collective's vision of black metal combines traditional sounds and outré experiments, with Blue Hummingbird on the Left adding flutes and war drums to their instrumentation; others, like Arizmenda, churning out muscular, twisting 13-minute epics; and groups like Axeman hewing percussive BM anthems inflected with traces of '80s punk like GISM and Amebix. An intensely secretive group, the Circle's music appears in very limited editions, often on cassette; they favor off-the-beaten-path live performances..." [The Phoenix]

Mysterious black metal crew The Black Twilight Circle will head to the East Coast for a rare set of dates that will (if everything works out) include THREE NYC stops. As you can see in the list of dates below, two are still "TBA", but one is 10/3 at Acheron. The Black Twilight Circle member bands on the Brooklyn bill are Kallathon, Dolorvotre, Kuxan Suum, and Shataan. Mutilation Rites also play that show. Stay tuned for more info on the other dates.

The BTC, which is primarily based on the West Coast, recently played a showcase at Chaos in Tejas. Click the link for pics and more about that.

Mutliation Rites played Death By Audio on Wednesday 9/14 as part of a pair of NYC dates for Wolves in The Throne Room & Thou. Pictures from the show are in this post (pictures from The Bell House are HERE). Thou returns in early October.

In related news, Wolves In The Throne Room spent Saturday night (9/17) at Strange Matter in Richmond, with support from Megaton Leviathan (who re-released their demo) and Richmond favorites Bastard Sapling. Richmond show-goers might have noticed that Bastard Sapling had a new item on their merch table, Dragged from our Restless Trance, a new collection of tunes on cassette. Check out "Cold Winds Howled Across The Desolation" from said cassette below, and look for copies of it at Forcefield Records.

That song stream, more pictures from Death By Audio, and the Black Twilight Circle dates are all below. 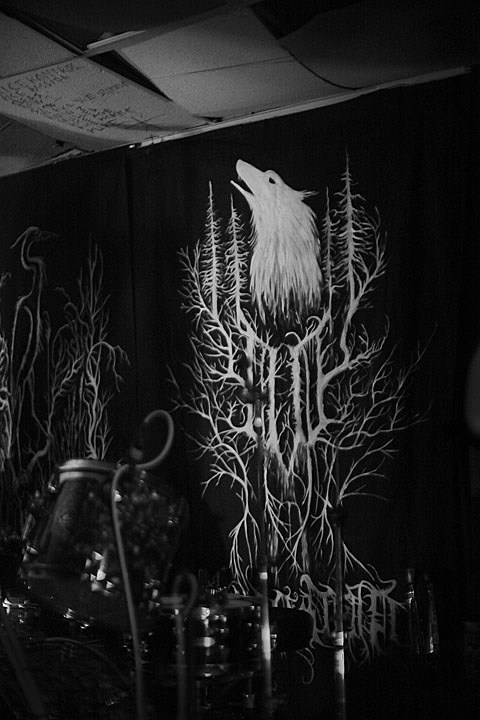 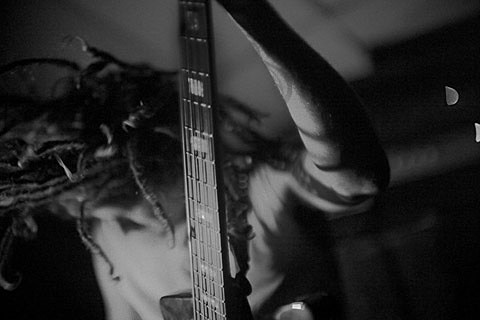 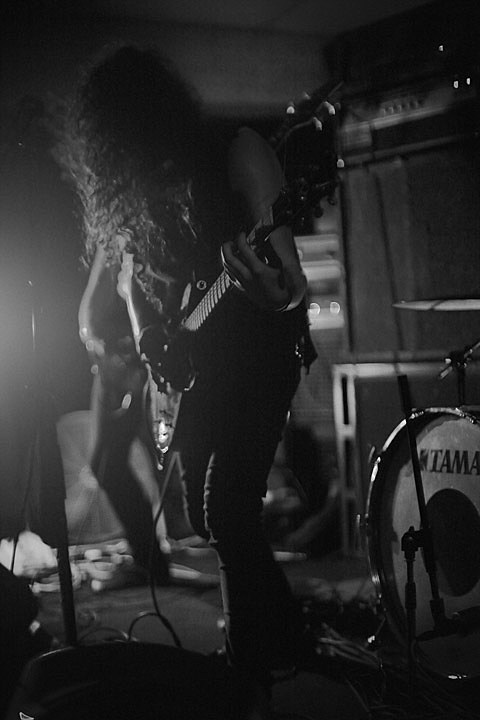 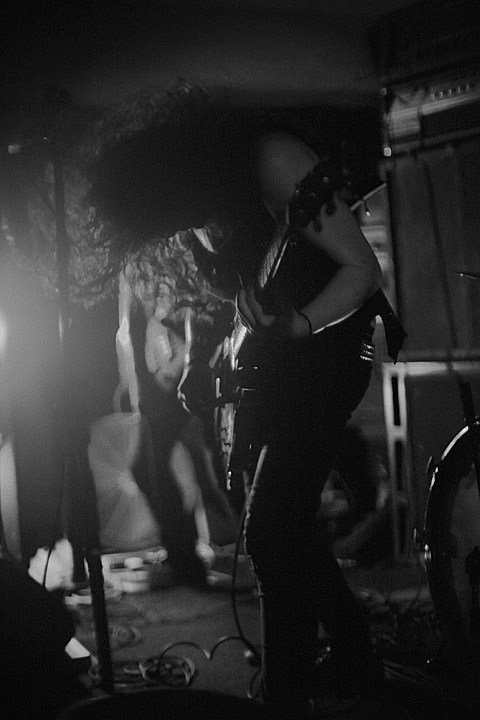 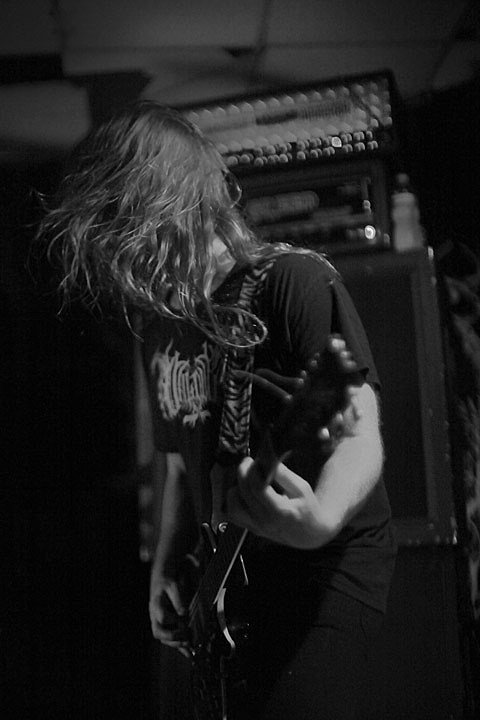 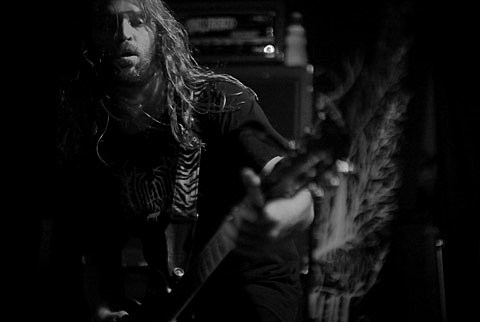 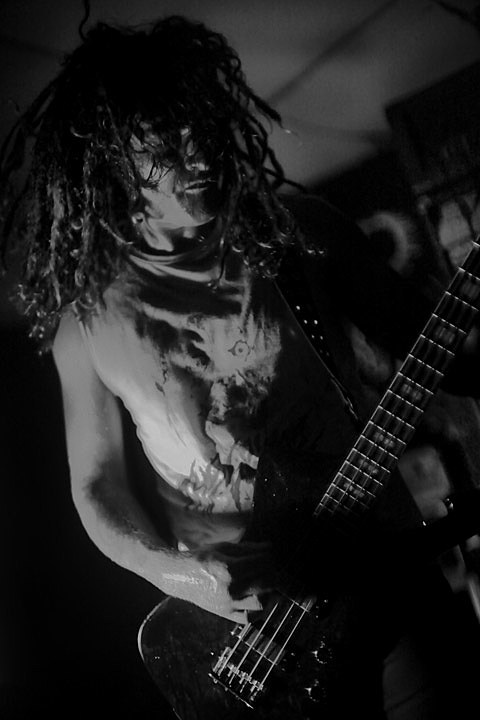 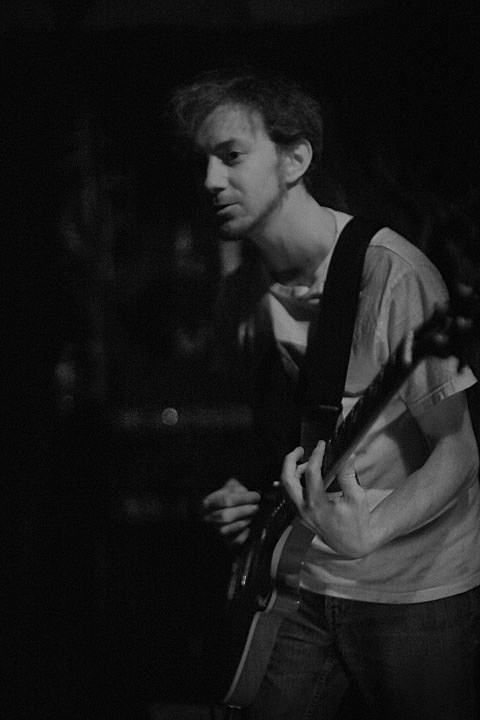 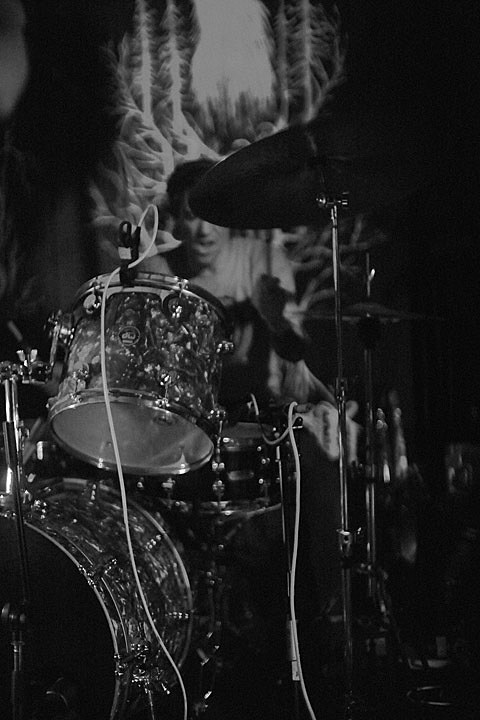 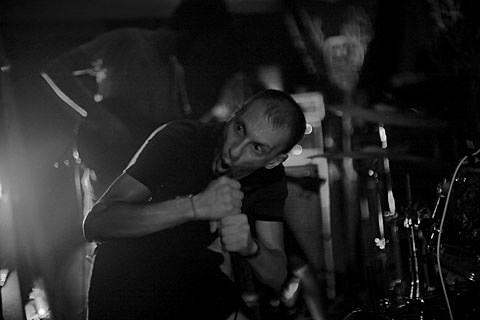 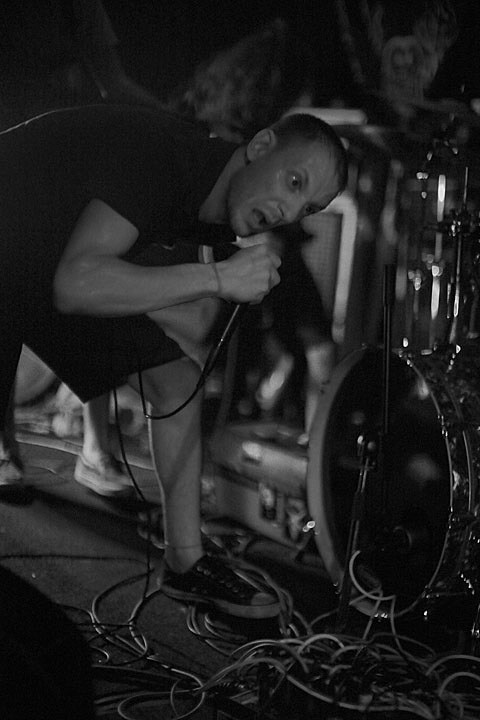 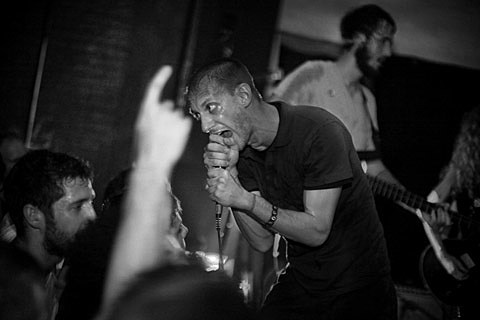 Wolves In The Throne Room 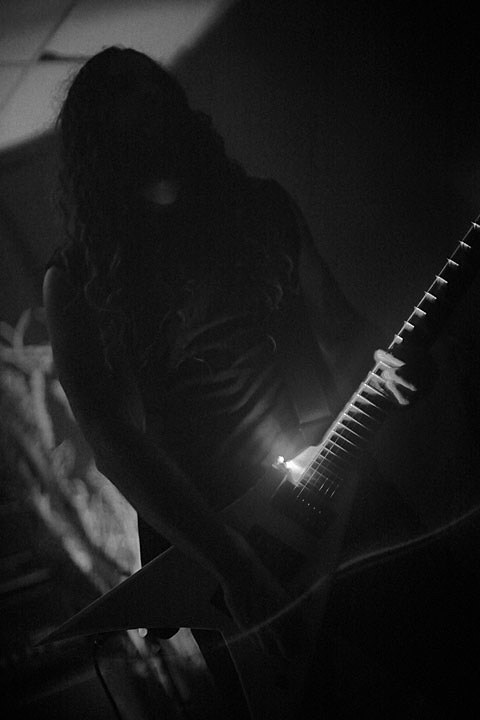 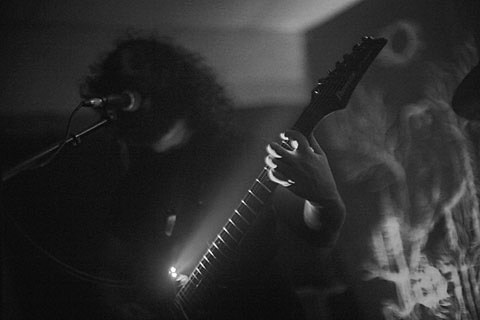 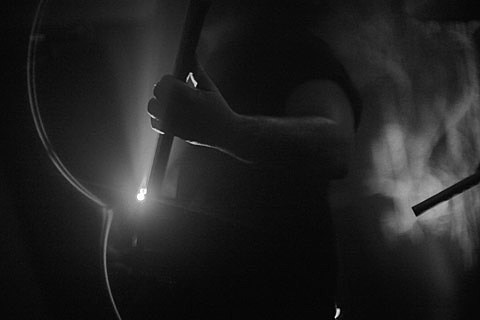 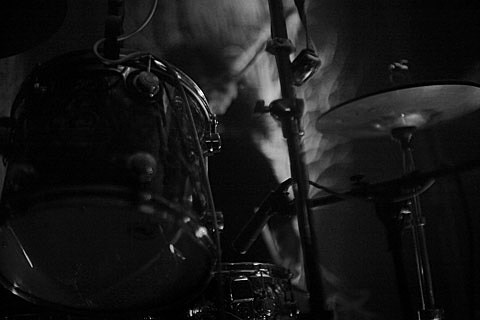 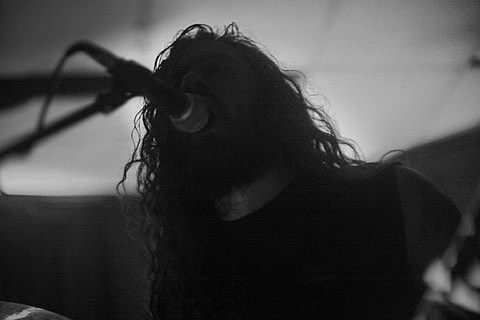 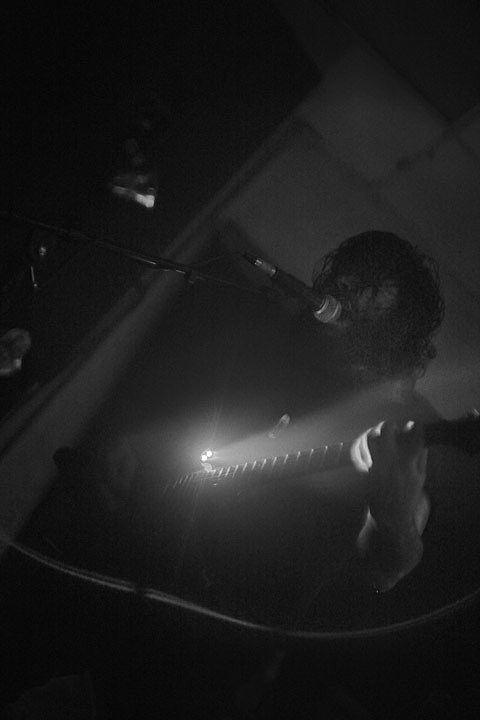