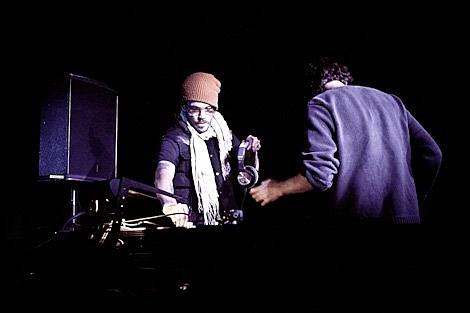 David Ellis' exhibition at (Le) Poisson Rouge is a misnomer. It consists of a handful of sculptures wrought from records (and their sleeves) that are neat bits of ornamental design but that don't invite any kind of reflection. The same is true of his "movement sculpture", which comes off like a sneaker commercial. Perhaps noticing this, someone tacked on a looped playback of Ellis' collaboration with Italian street artist Blu.

The opening was followed by a show with performances by Prefuse 73, Jon Hopkins and MIXHELL. Not much happened. The high point turned out to be a set of horror-inspired stuff from Jon Hopkins, in which he used the venue's cavernous interior and well-spread speaker system to creepy and then chest-rattling effect. Prefuse 73 played a rambling, messy set that was disappointing coming from such royalty. One sequence, a sustained sampling of guitar solos (including some Hendrix), was smart if totally undanceable. He was probably just drunk, or bored, as were we." [Dossier]

For Jon Hopkins it was his first of three NYC shows in three days. One of his other shows was opening for The xx at Bowery Ballroom.

MIXHELL (aka Iggor Cavalera of Sepultura) plays as duo with his wife and alternates between the DJ booth and a drum set. We're not sure what he did at the free LPR show on Tuesday night though (because Vincent needed to take off before his late set) .

And MIXHELL may be a DJ now, but he hasn't forgotten his metal roots. Check out the new mixtape he made under the name of his new side project, Black Metal Soundsystem, above.

More pictures from Tuesday night below... 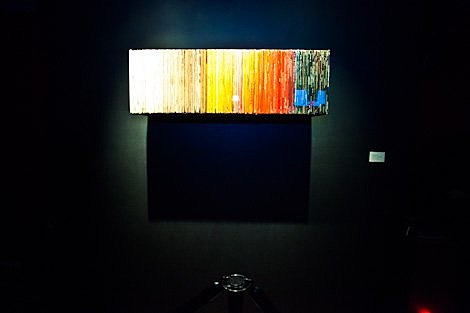 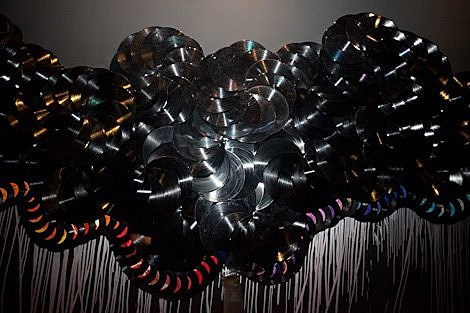 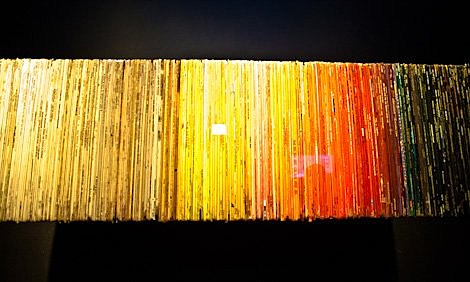 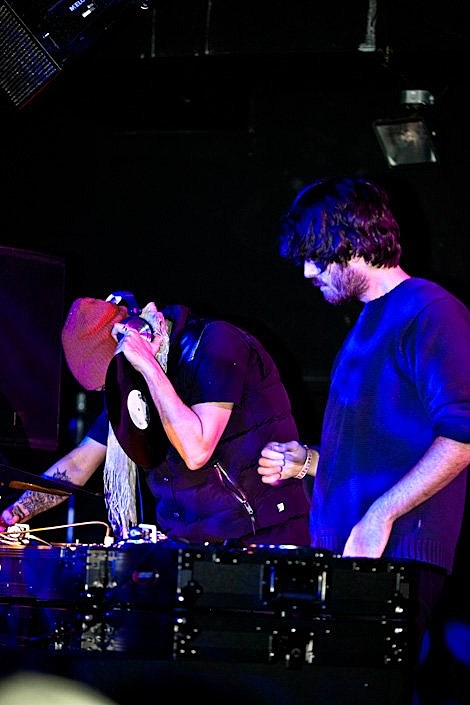 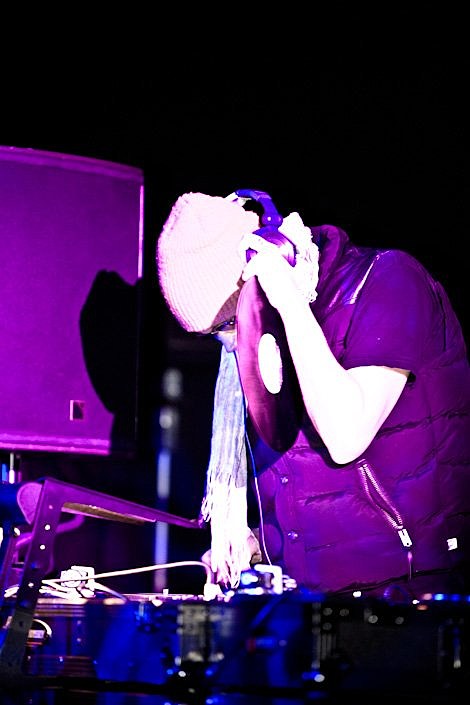 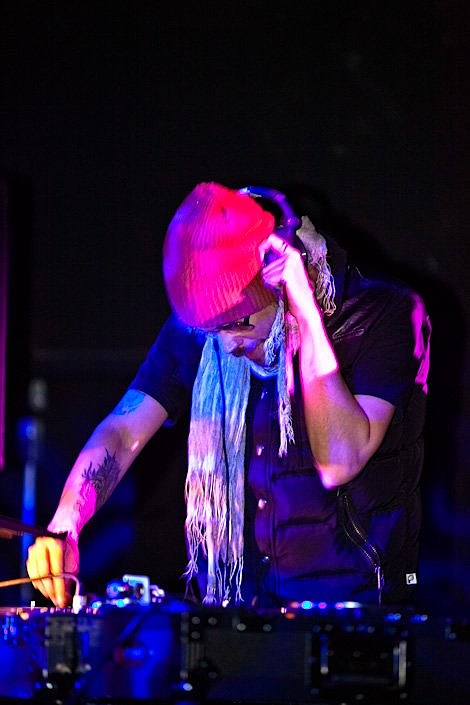 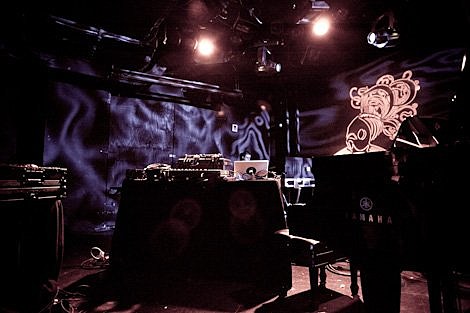 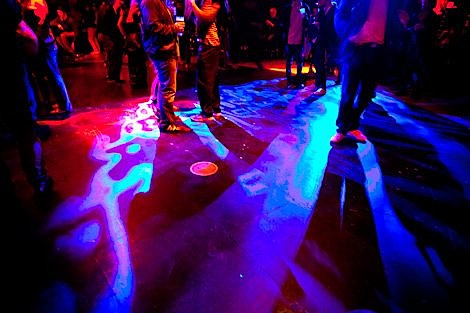 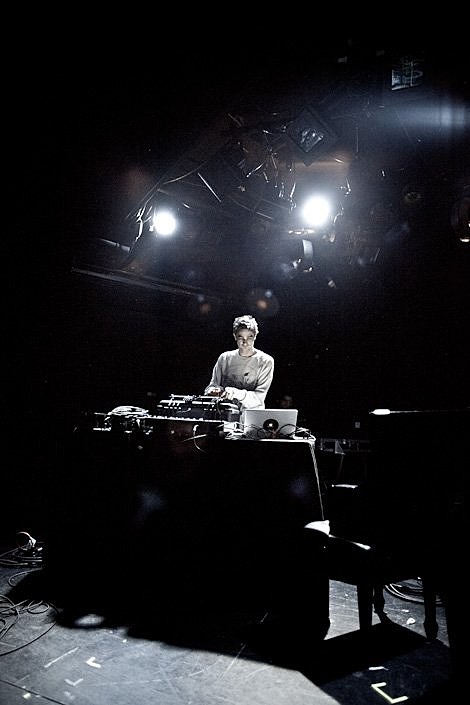 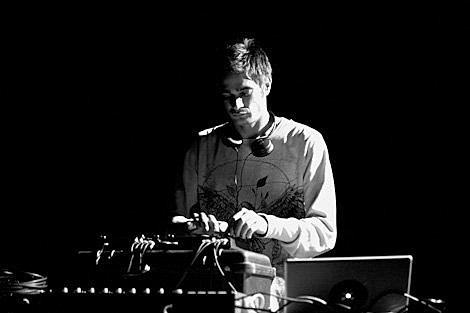 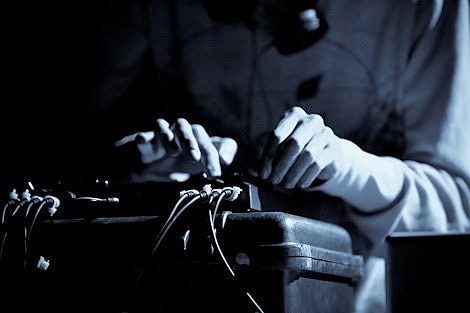 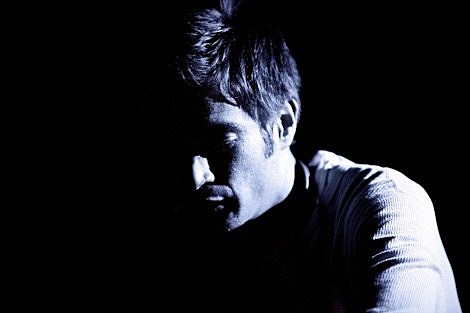 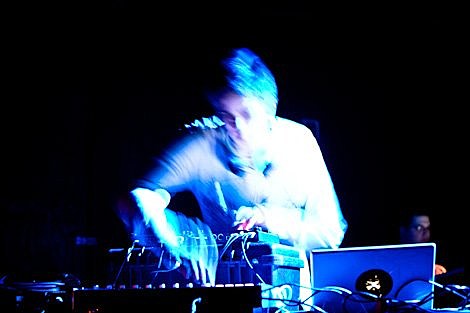 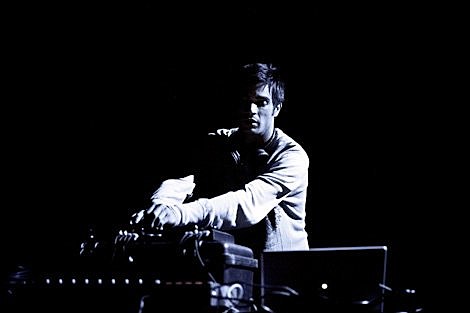 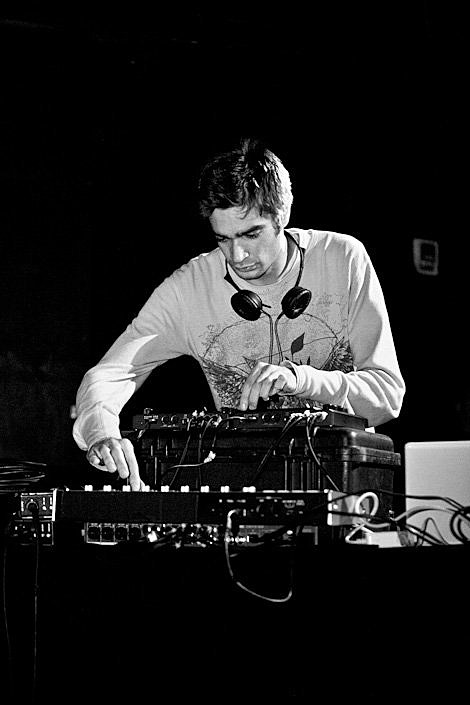 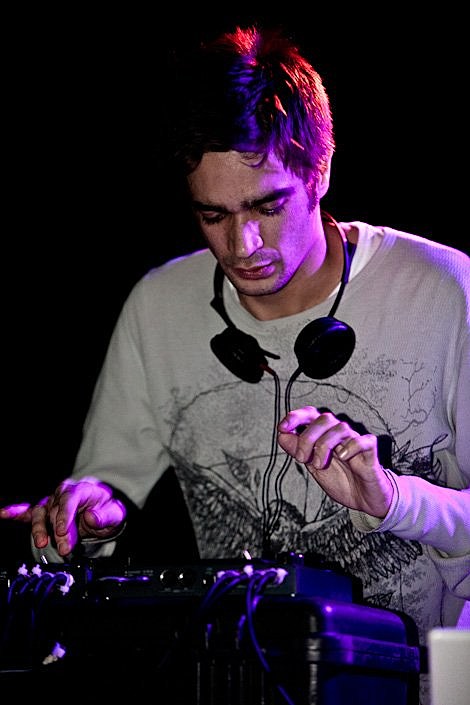 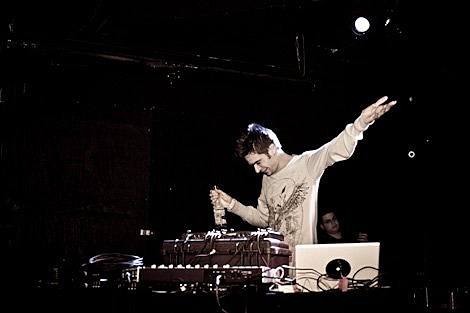