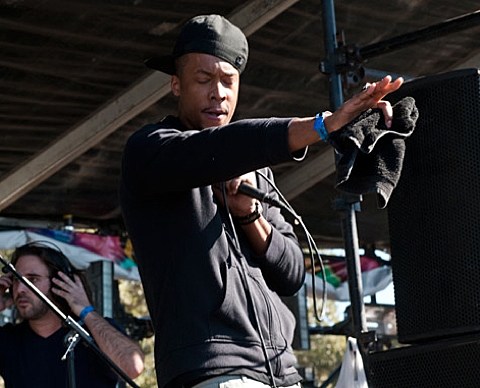 Detroit rapper Black Milk put out a new collaboration with Toronto jazz hop trio BADBADNOTGOOD this week, "Now or Never," which will appear on Converse's forthcoming Cons EP Vol. 2 EP. BBNG's dark production is an excellent backdrop for Black Milk's sinister rhymes, as you can hear for yourself by streaming or downloading it below.

Black Milk is also releasing a new album, If There's A Hell Below, on October 28 via his own Computer Ugly label. Tracklist for that hasn't been released yet, but album artwork is below. Leading up to the release, Black Milk will go on a tour backed by the Nat Turner Band. That tour hits NYC on October 17 at The Studio at Webster Hall. Tickets for the NYC show go on sale today (8/8) at 10 AM.

All dates are listed, with the LP artwork and BADBADNOTGOOD collab, below...

If There's A Hell Below Artwork 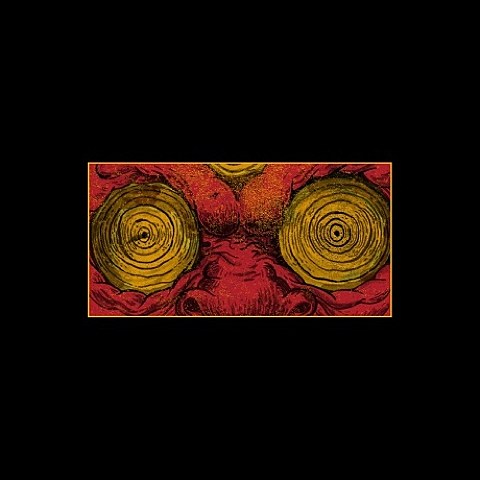