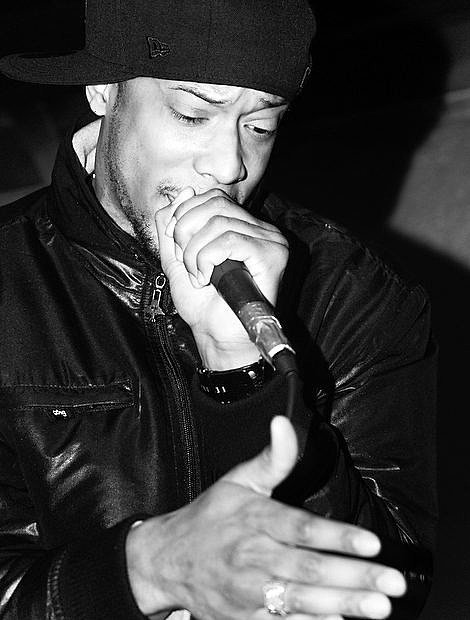 BrooklynVegan is proud to announce the release party for one of 2010's most highly anticipated underground hip hop albums, Black Milk's Album of The Year. Brooklyn's Southpaw will be the venue and September 14th is the date (also the album's release date). The show will feature appearances from the man himself along with Sean Price, Elzhi of Slum Village, and Guilty Simpson among other special guests still to be announced. Tickets are on sale.

UPDATE: DJ Spinna, who is also spinning the Michael Jackson birthday party in Prospect Park this Sunday, has been added to the Southpaw show.

Elzhi is 1/2 of the current Slum Village, who recently released their new album Villa Manifesto via E1 Music, the first since the passing of Slum Village founding member Baatin and ex-SV member J.Dilla. Elzhi released his (almost entirely) Black Milk-produced solo album The Preface in 2008.

The rest of Random Axe has been busy with their own projects, as well. Sean Price released the Kimbo Price mixtape in the tail end of last year, and is prepping to release Mic Tyson on Duck Down. Guilty Simpson's new LP, um, OJ Simpson hit stores in middle May via Stones Throw. The LP features production by Madlib on all tracks.

Some video, including the recently released Black Milk clip "Deadly Medley" is below...