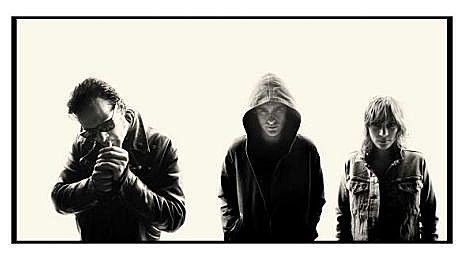 Good news, good news. If you don't already have tickets to 4/8 at Webster Hall, some tickets are still available. In addition, Black Rebel Motorcycle Club have added a second NYC show at Webster Hall on 4/9 with Alberta Cross (who just opened for Guns n Roses at the Varvatos Store). Tickets are on Artist presale (or will be soon), and the Ticketmaster AMEX presale blasts off at noon tomorrow (2/17) with regular folks getting a crack at the tix on Friday (2/19) at noon.

In addition to the previously mentioned tour dates in support of the forthcoming Beat The Devil's Tattoo, BRMC have also confirmed an appearance at the Vagrant Records SXSW showcase with School of Seven Bells, J Roddy Walston & The Business and Murder By Death on March 19th at La Zona Rosa.