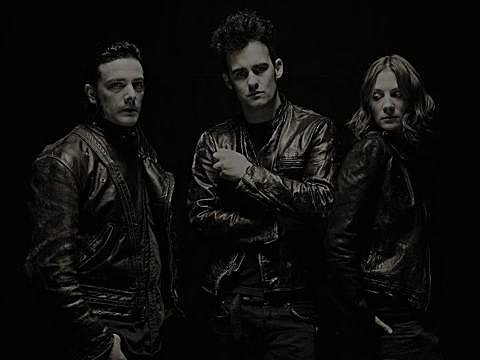 As mentioned, Black Rebel Motorcyle Club will release their seventh album, Specter at the Feast, on March 19 via Vagrant. The band have just released the first track from the album, a cover of The Call's 1989 single "Let the Day Begin," which was a minor U.S. hit. Some of you may know that BRMC bassist Robert Levon Been's father is the late Michael Been who fronted The Call (and died in 2010). You can watch the video for The Call's original below as well.

Song stream and Call video below...

The Call - "Let the Day Begin"