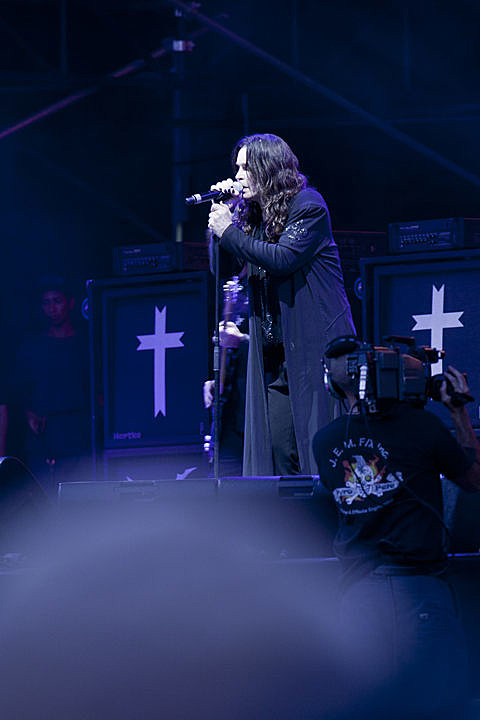 Black Sabbath have finally set the release date for their much-delayed, Rick Rubin-produced album, 13, which will hit stores physically and digitally on June 11. You can pre-order the album now in a variety of formats, including a $100 deluxe edition that comes with a 180-gram vinyl, double CD, DVD and a downloadable track-by-track interview with the band. You can watch a making-of video that includes in-studio footage, below.