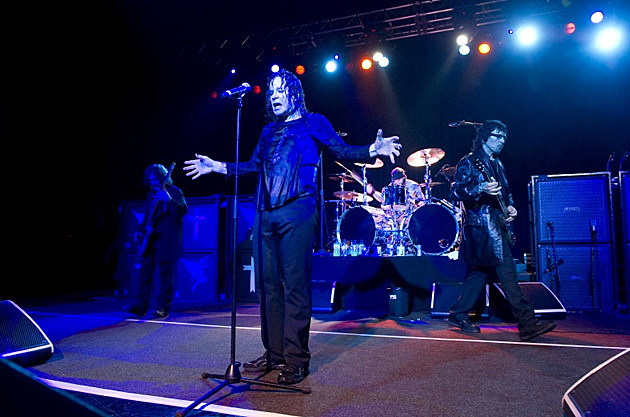 As seen on Invisible Oranges, Black Sabbath's first album with founding vocalist Ozzy Osbourne in more than 35 years is on the way, but you can stream the first single, "God is Dead?," from the 13 LP below.

As discussed, Iommi, Butler & Osbourne are scheduled to play select US dates in August, including PNC Bank Arts Center in Holmdel, NJ on August 4, as part of a growing string of US dates this August. Tickets are currently on presale, and go on regular sale Saturday (4/20).

All other known tour dates are below.