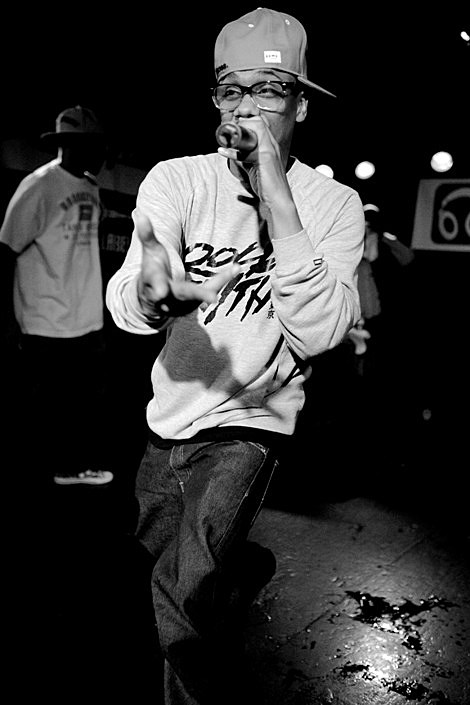 Much like CMJ last year, we are proud to announce our sponsorship of the Audible Treats SXSW showcase at The Independent (501 Brushy Street) on March 20th! The Austin show will feature some of of the brightest in independent hip hop including the incredible Black Milk, bonafide hip hop legends Black Sheep and the rhyming 2/3 of Tanya Morgan! Full lineup is as follows:

Black Milk, who along with Buckshot and Torae, also plays Attitude Adjustment at Red 7 in Austin on 3/20, is prepping to release his new LP, Album of The Year, the follow-up to the incredible Tronic which impacted in 2008. He'll also appear at SXSW as a member of Random Axe, the supergroup which will team him with Sean Price and Guilty Simpson. Random Axe have a new LP on the way too.

Dres of Black Sheep is scheduled to play SOB's TONIGHT (3/11), as well as on May 21st with Naughty By Nature at Brooklyn Masonic Temple (as a member of Black Sheep). Tickets are on sale.

Donwill will drop his solo LP Don Cusack in High Fidelity shortly after the SXSW show.

Diamond District is the meeting of Oddisee, YU, and XO, and they released their critically acclaimed debut In The Ruff last year.

One Be Lo will regroup with Binary Star to team up with DJ Abilities, Donny Goines, and Nyle at Knitting Factory on April 28th. Tickets are on sale.

SXSW show fliers and some videos are below... 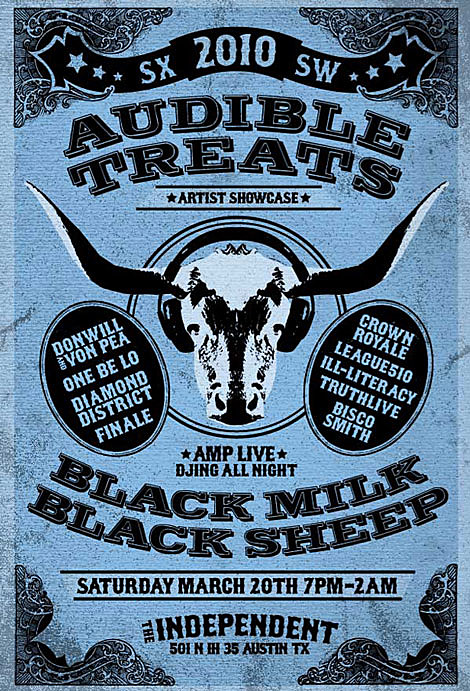 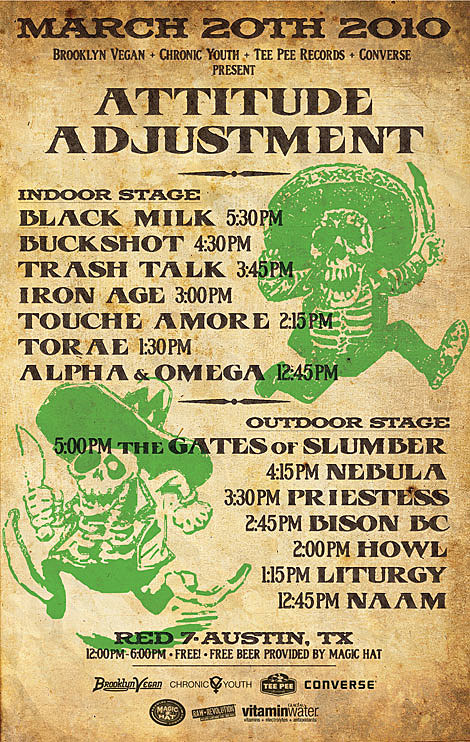 Diamond District - "In The Ruff"