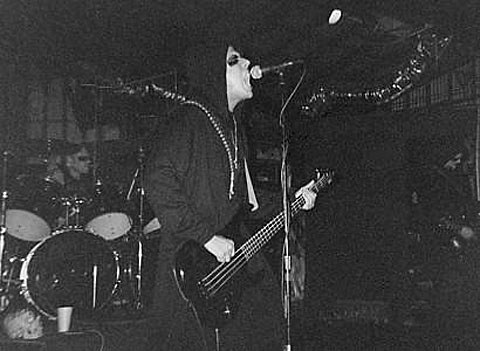 The previously discussed Proclamation show just went from awesome to bonkers with the addition of Black Witchery to the lineup. The pair will team with Abazagorath (mem Funebrarum, Evoken), Deceiveron, and Villains for the August 8th show at Europa. Tickets are still available.

Show flyer and some video is below. 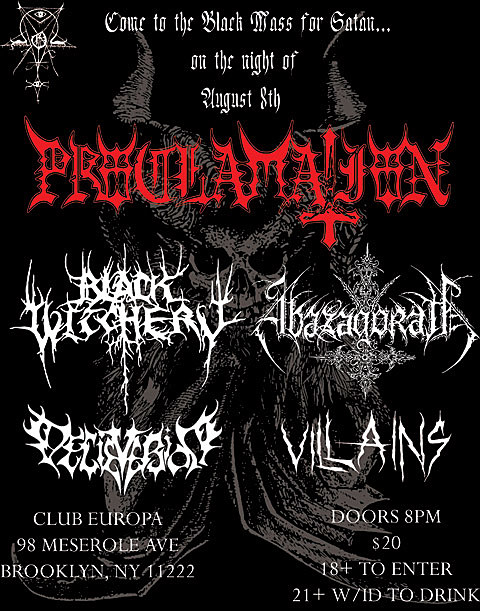