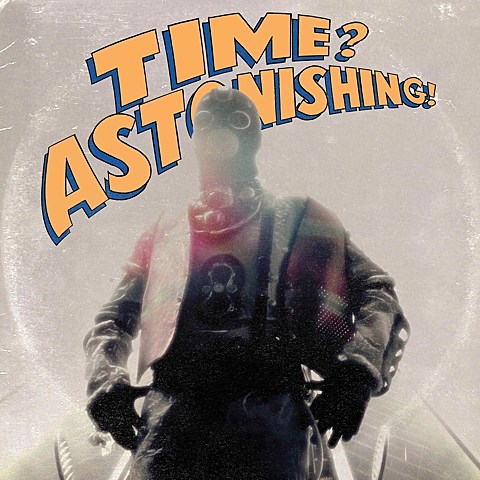 Kool Keith (aka Dr. Octagon aka Dr. Dooom aka a member of Ultramagnetic MC's, etc etc etc) recently returned with a new album on Mello Music Group, Time? Astonishing!. It's a collaboration with North Carolina producer L'Orange, for whom it was his second collaborative LP of 2015. (The other was The Night Took Us In Like Family with Jeremiah Jae.) Time? Astonishing! features Open Mike Eagle, Blu, Mr. Lif, J-Live and more, and as you might expect from Kool Keith, it's spacey psychedelic rap. Stream the whole thing (and the whole Jeremiah Jae/L'Orange album) below.

As previously mentioned, Kool Keith is playing shows this year, including NYC's Brooklyn Bowl on August 20. Since we last spoke, that became a co-headlining show with Blacklicious. Tickets are still available.

That show is part of a much longer tour for Blackalicious (aka Gift of Gab and Chief Xcel), which is in support of their upcoming album, Imani, Vol. 1, that they're self-releasing on September 18. It's their fourth album total and first since 2005's The Craft, and from the sounds of new single "Blacka," these guys are still fired up. Check it out, with the list of tour dates, below.

L'Orange & Jeremiah Jae - The Night Took Us In Like Family