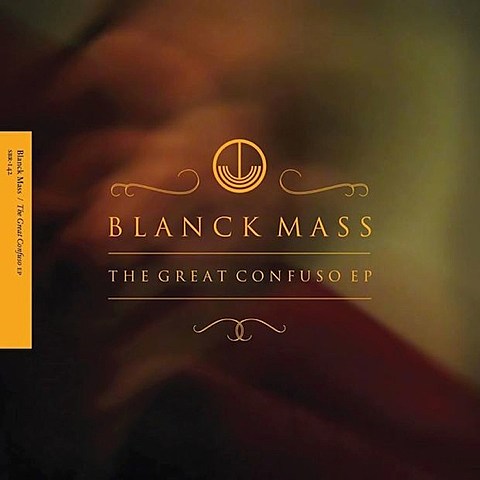 Benjamin John Power of Fuck Buttons releases solo music as Blanck Mass, and he's just dropped a new EP on Sacred Bones. Its called The Great Confuso and it features contributions from Psychic TV/Throbbing Gristle member Genesis Breyer P-Orridge. In addition to new material, it also features some remixes of tracks from May's Dumb Flesh LP. The Great Confuso's opening track "The Great Confuso Part 1" trades in the type of dark, sweeping electronica that we've come to expect Fuck Buttons and Blanck Mass. You can stream that below, and the whole EP is up on iTunes.

Power's Fuck Buttons bandmate Andrew Hung has a solo EP of his own on the way. It's called Rave Cave 2 and, like the first Rave Cave, was written and performed on a Game Boy. That comes out on November 13, and he's shared the first single "Repetition Vs. Time," which is also streaming below.

Blanck Mass has a tour coming up that includes a stop in NYC, where he'll play Baby's All Right on March 7. Tickets for that aren't yet on sale, but they will eventually be available via Ticketfly.