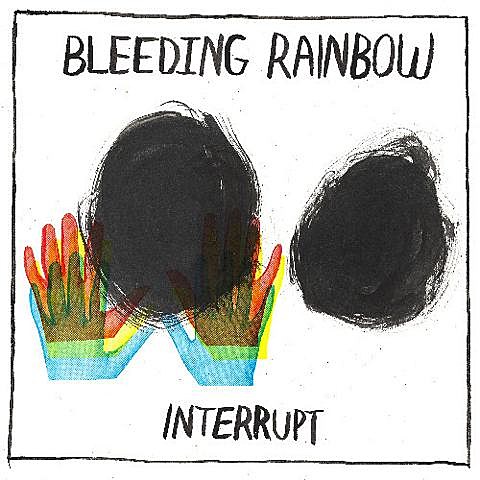 As reported earlier, Bleeding Rainbow's new album, Interrupt, will be out February 25 via Kanine. That's the cover art above. The band have just shared the first track from the album, "So You Know," which features some furious drumming and one of the more soaring choruses on the LP. You can stream it below.

Bleeding Rainbow's next NYC show happens at Death by Audio on January 17 and Hound, Sleepies and Clean Girls are also on the bill. Shortly after that, the band will be on the road with Hunters which includes another visit to Death by Audio on 2/28. Updated dates are listed, along with tour flyer and the new song stream, below...