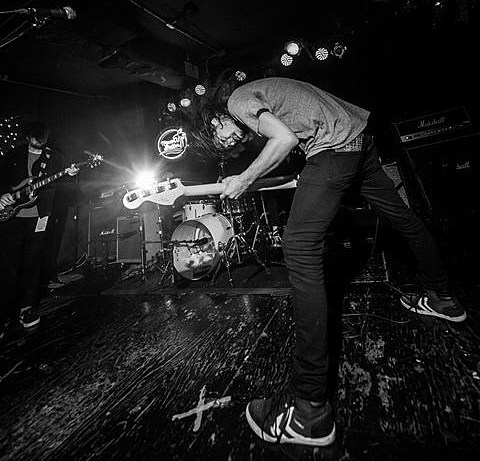 There's a known mutual admiration between blink-182 and a handful of indie rock bands. Best Coast and Colleen Green have covered them. DIIV talked about learning their songs on guitar at a young age when they opened for them in Brooklyn as Mark Hoppus intently watched their set. And Mark has enthusiastically expressed interest in Wavves and Japandroids. (We've written about their importance to indie rock too.)

Now, the indie/blink crossover will continue to move forward, as Scottish indie rockers PAWS tweeted, "Excited to say we are going into the studio this summer to record our third album and @markhoppus of @blink182 is coming to help us!" That album will follow PAWS' 2014 album Youth Culture Forever and 2012's Cokefloat!, both on Fat Cat.