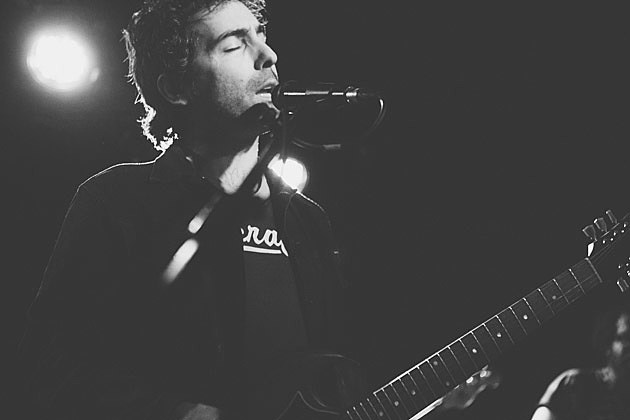 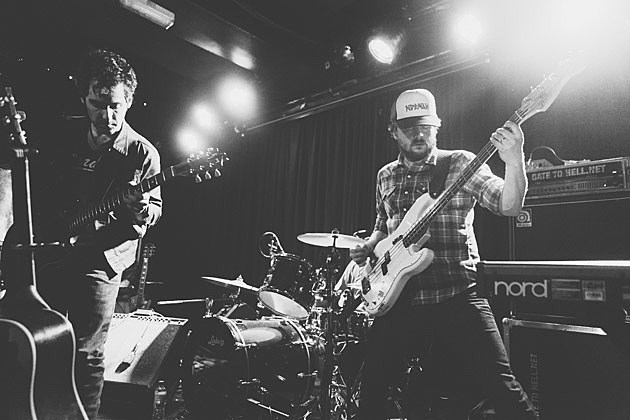 The band sauntered on stage with frontman Eric Earley greeting the crowd in a charmingly laid back manner. Unsurprisingly the set-list from this sell-out gig at The Lexington featured many tracks from their latest and was all the better for it as it is a great record (check out our review of it here). Starting with the rock'n'roll stomper "Rock'n'Roll (Was Made For You) followed by the breezy "Nights Were Made For Love", the band showed they have mastered the art of writing songs that sound like classics of the American Rock'n'Roll songbook. - [Louder Than War]

Pacific Northwest folk-rock outfit Blitzen Trapper are currently on their first UK/EU tour in years, and played a sold-out gig at London's The Lexington on Monday, February 8. Setlist and more pictures are below.

The band recently released "Mystery and Wonder" (from last year's All Across This Land) as the centerpiece of a new EP that also includes their cover of "I Am A Man of Constant Sorrow" they recorded for the second season of Fargo. You can stream that via Spotify below. 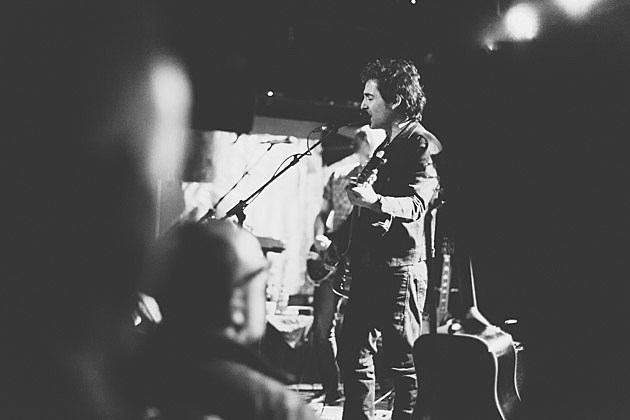 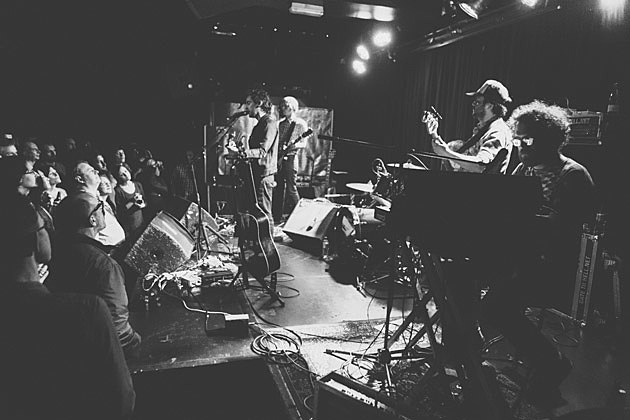 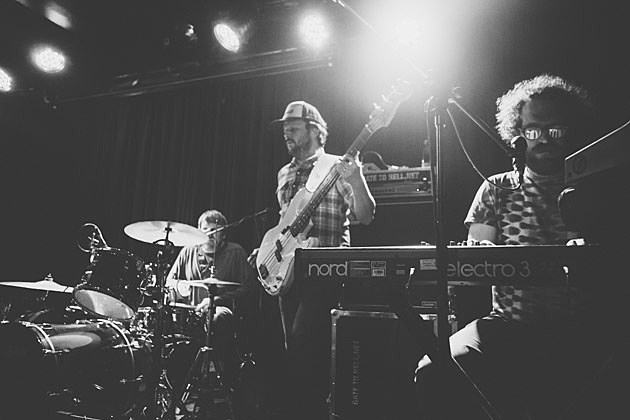 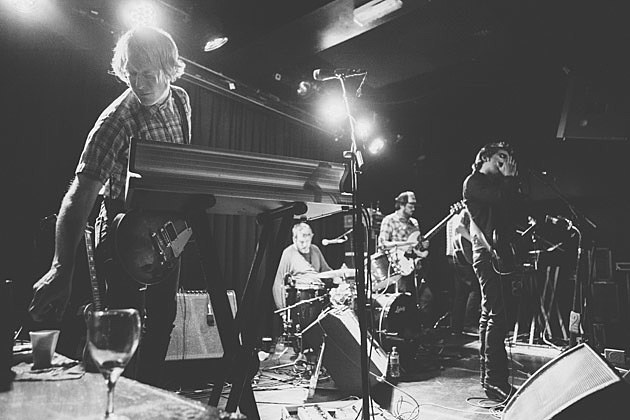 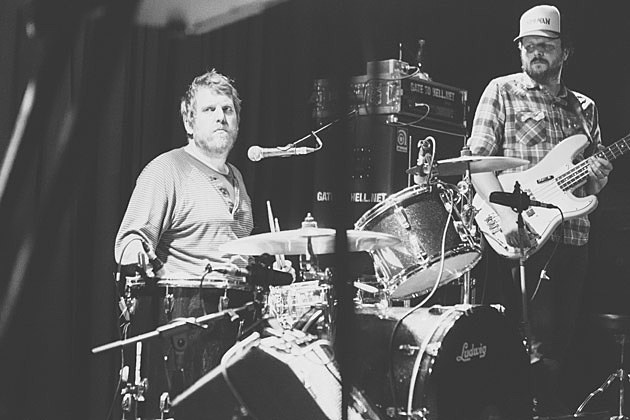 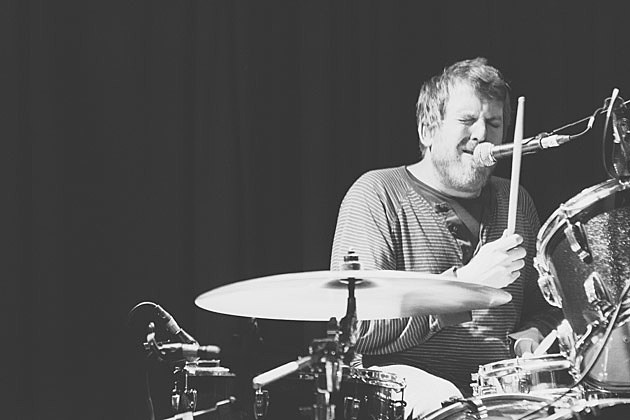 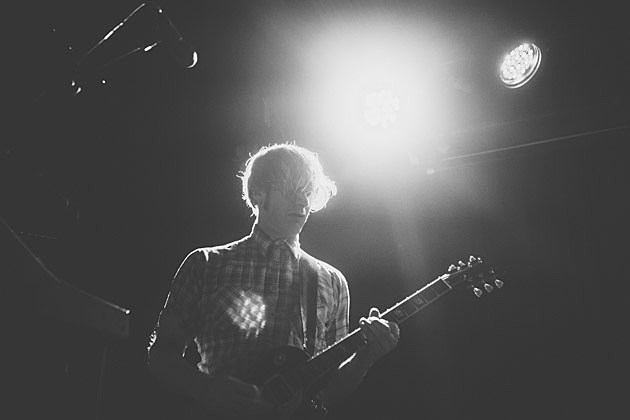 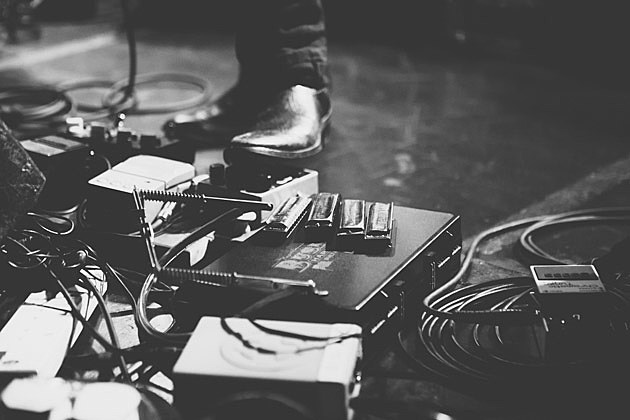 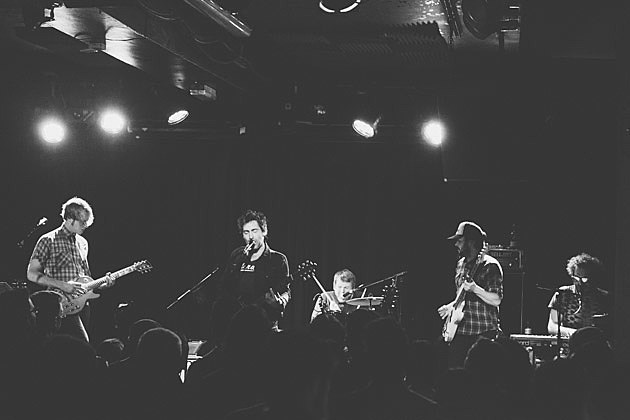 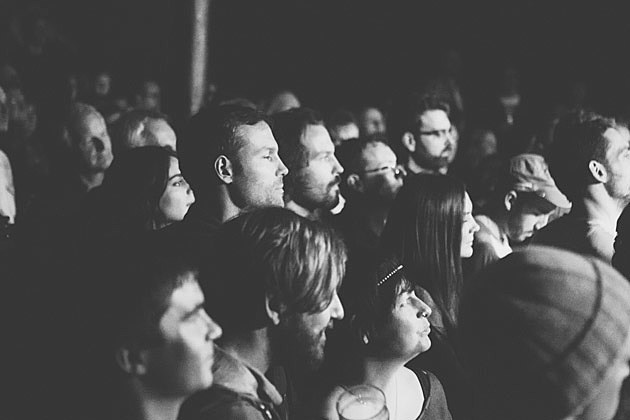 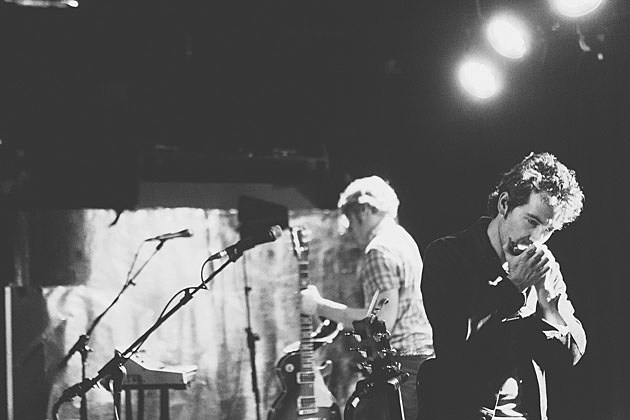 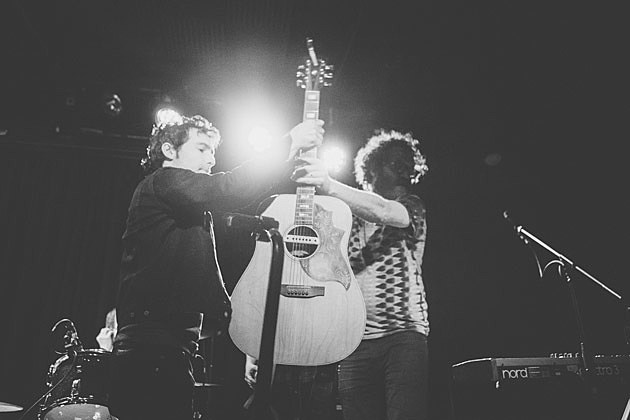 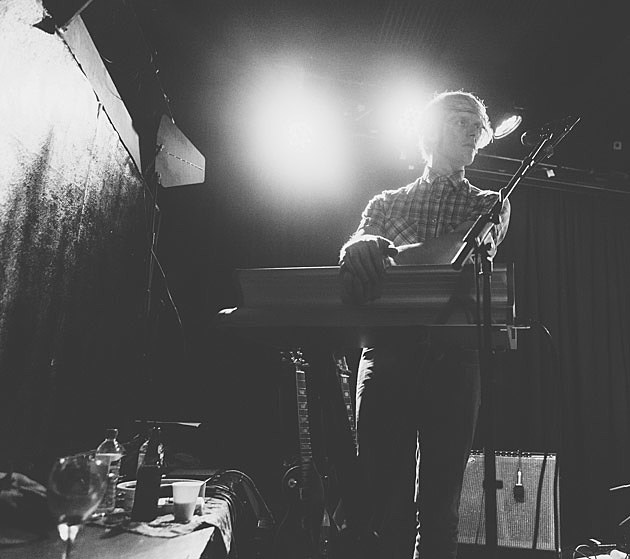 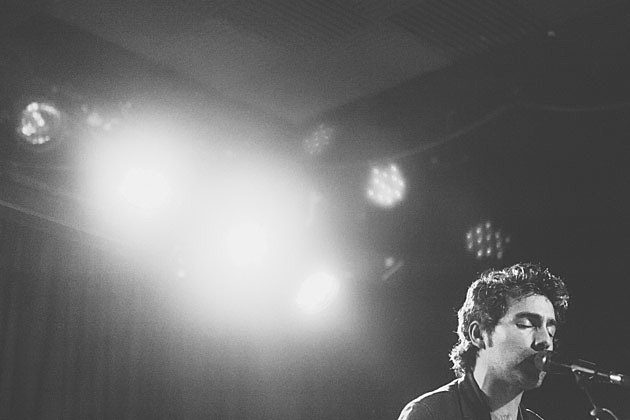 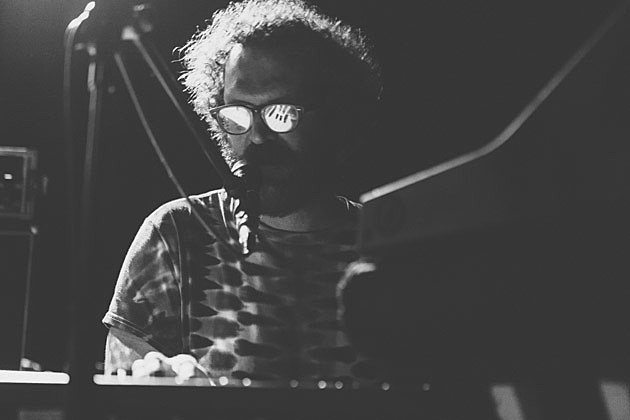 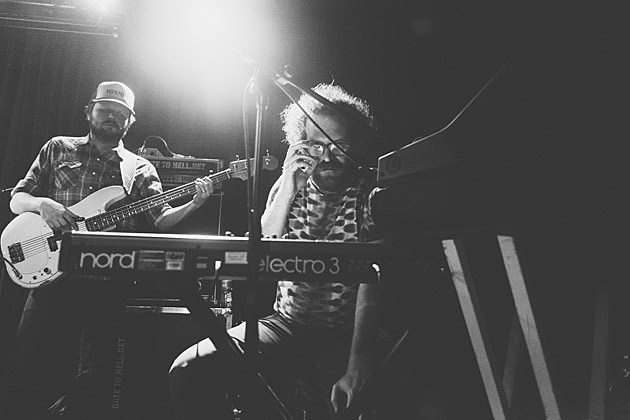 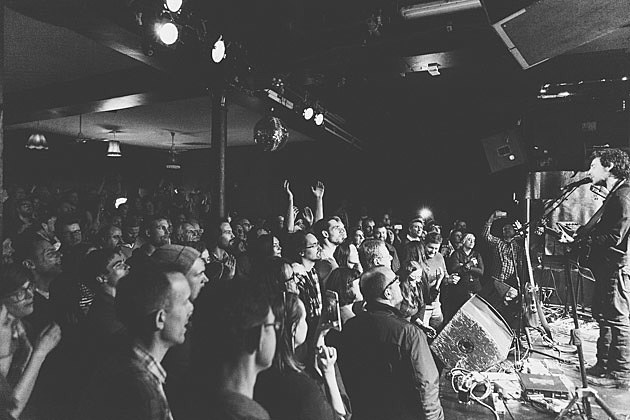 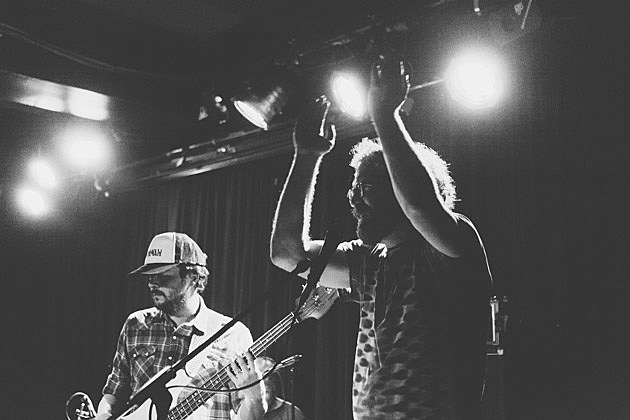 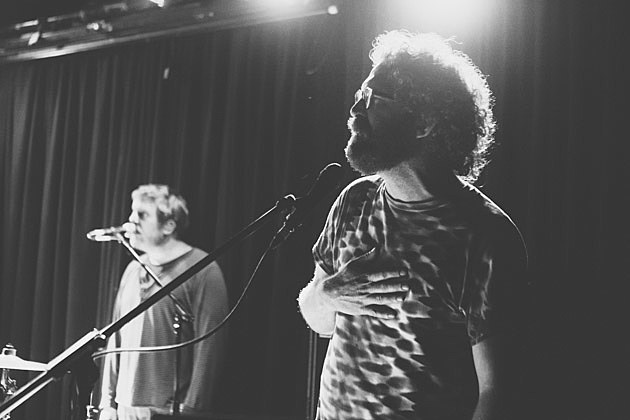 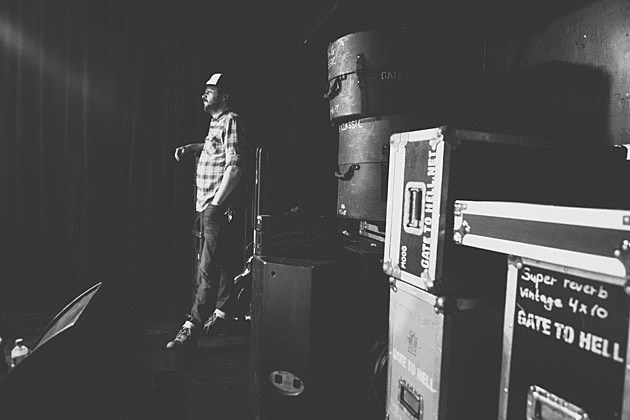 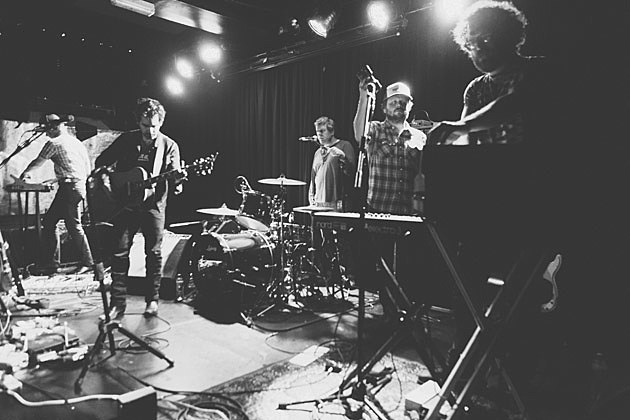 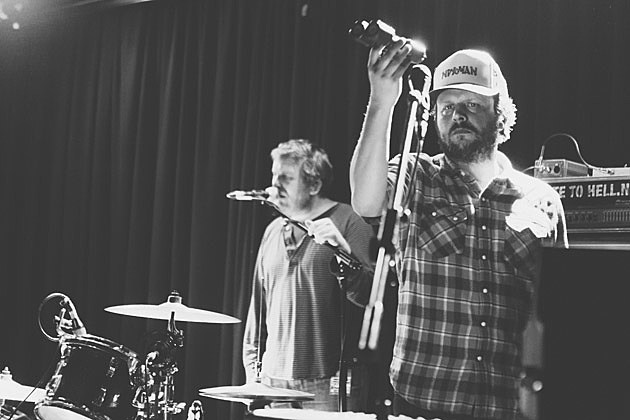 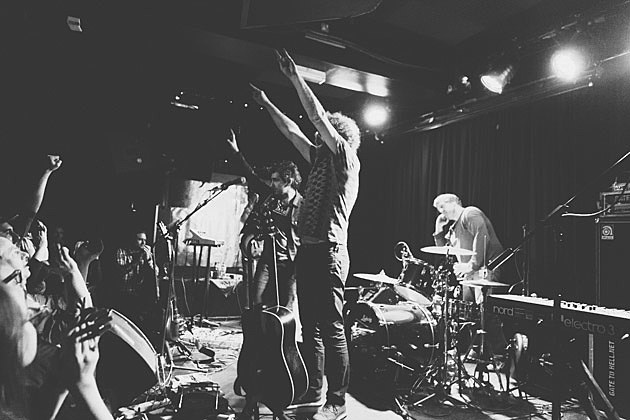 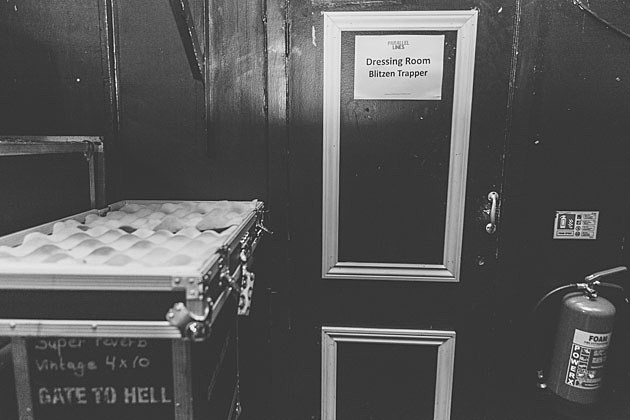