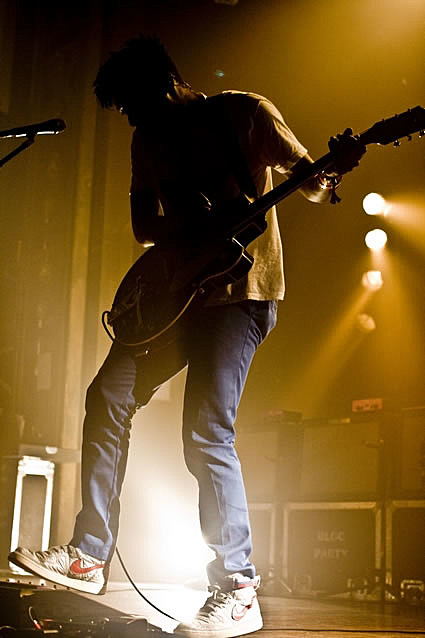 Whoever said the August 8th Bloc Party show at Terminal 5 would get moved down to Webster Hall was very wrong. Not only did the large NYC show just sell out, they just added a 2nd! Tickets on sale now (or will be momentarily) for August 9th at the same venue. Both shows are with The Drums who headline Webster Hall this weekend.

Bloc Party were also just announced on the lineup of Outside Lands.