DOWNLOAD: Blockhead - "Which One Of You Jerks Drank My Arnold Palmer" (MP3) 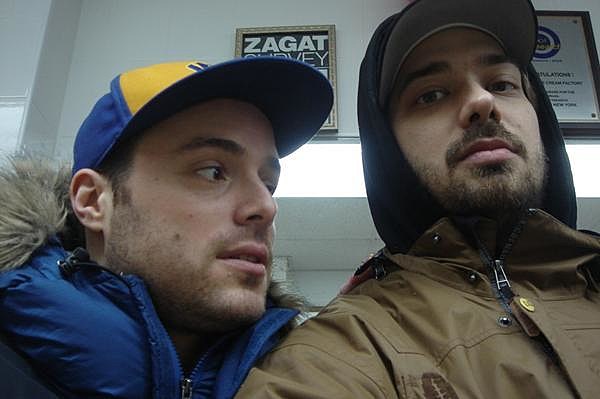 Blockhead (born Anthony "Tony" Simon) is an American Hip hop producer based in Manhattan, New York. Aside from his solo efforts released on the Ninja Tune label, he is most associated with producing for Aesop Rock, a rapper for the Definitive Jux independent hip hop label. He has also previously worked with rappers Mac Lethal, S.A. Smash, Slug, and Murs, and is also a member of the hip hop/comedy group Party Fun Action Committee.

Along with RJD2 and Mr El-Producto himself (aka El-P), Blockhead has long been one of my favorite producers out of the extra thick Def Jux stable. More than just Aesop Rock's go-to, the NYC beathead has produced a few LPs of his own as well, including the recently released The Music Scene out NOW on Ninja Tune Recordings. Cop it, and cop one of the songs from the LP above.

Blockhead is scheduled to play a show a NYC in the coming week at Mercury Lounge on Friday, 2/5 with DJ Signify. Tickets are on sale.

Blockhead recently posted some of his earliest recordings for free download.

Former Def Jux-er RJD2 is scheduled to play NYC on 3/7 with Break Science and Chichester. Tickets are still available. 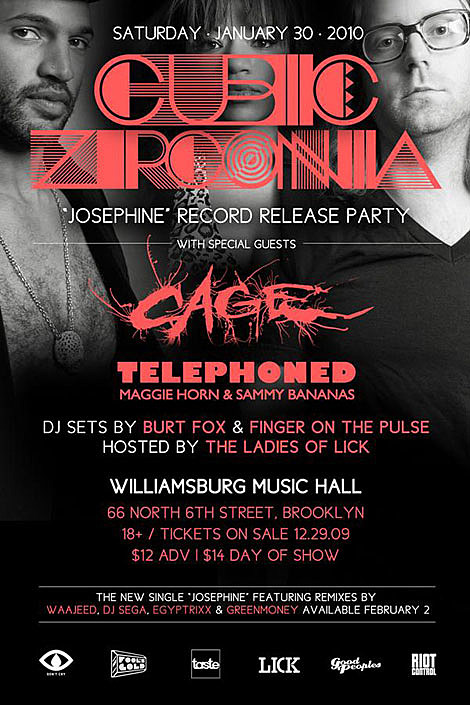