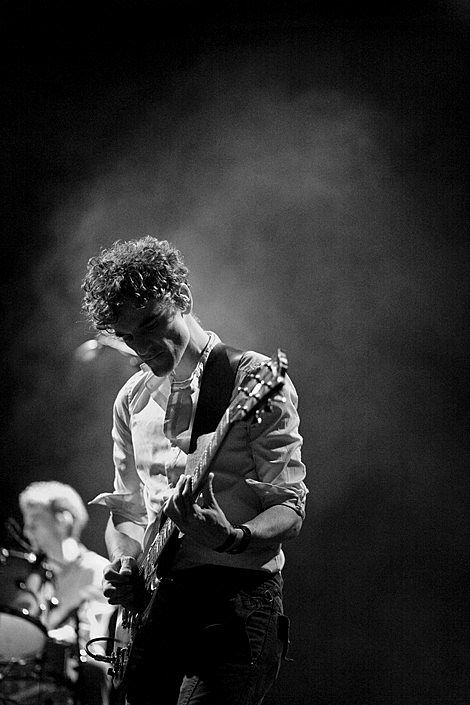 Blonde Redhead kick off their two night stay at Webster Hall TONIGHT (11/3) with Pantha Du Prince (tickets are still available as of this posting), and tomorrow (11/4) with newly added support Rain Machine (aka Kyp Malone) who has replaced the previously listed Taken By Trees (Pantha only plays tonight). Tickets are also still available for tomorrow's show, or you can try your luck at winning a pair. Details on how are at the bottom of this post.

The two NYC dates mark the end of the road for their East Coast tour and for Pantha Du Prince as their tour-mate, but Blonde Readhead will head out west then south for a string of dates with Olof Arnalds. They will conclude the tour on 12/1 at La Zona Rosa in Austin, TX. All dates, some videos and contest details below...

--
Blonde Redhead - "Not Getting There" (Official Video)