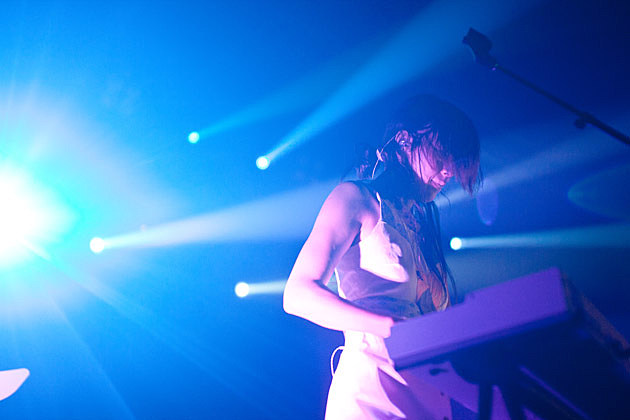 Failure will begin their tour this week in Florida, eventually ending up in NYC for CMJ. When we last spoke, we mentioned the very cool varying openers for the tour (Hum, Torche, Trail of Dead and Local H) but that NYC's opener was not announced. Now it is, and it's also very cool.

The Brooklyn Bowl show is part of the two-day FLOODfest happening at that venue, which also includes The Joy Formidable, Grace Mitchell and Oscar on 10/15 (tickets).

That same week, Blonde Redhead perform at the "Fable" show in Queens with Prince Rama. Their only other date is Santa Ana's Output Fest in November.

Failure and Blonde Redhead dates are listed, with some music, below...